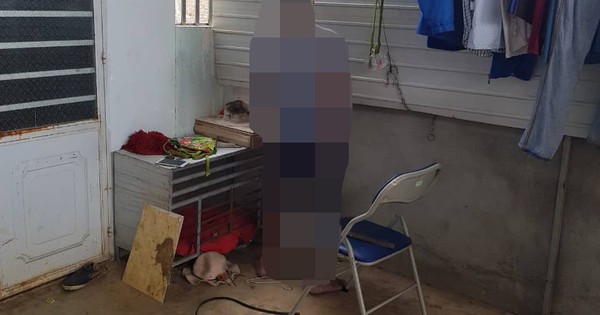 In the afternoon of April 18, a Police Department leader from the town of Buon Ma Thuot in Dak Lak province said authorities were conducting field and autopsy tests to make it clear that one man died in private. posture suspended at home. 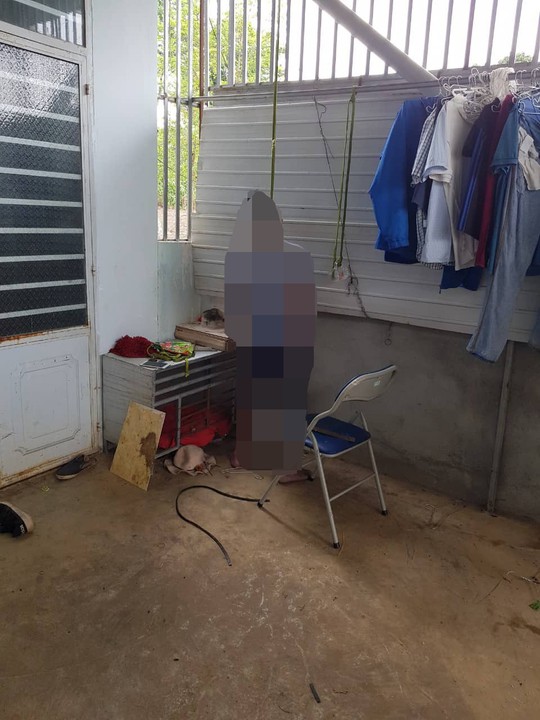 The scene in which Mr. Thanh was found dead

Earlier, around 9:30 AM on the same day, the family discovered that Mr. T.X.T (SN 1975, living in Lien Gia 10, Khanh Xuan ward, Buon Ma Thuot City) died in the suspended posture at home.

Receiving the news, authorities were present at the scene to clarify the case. At the scene, the authorities discovered a suicide note with a sad content about the suspicious family written by Mr. Thanh.

It is known that Mr. T. divorced his wife.