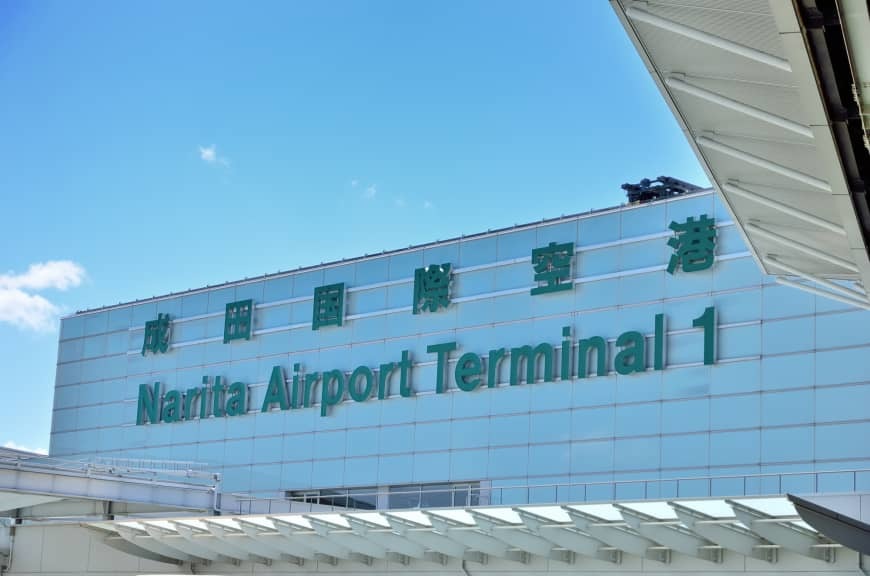 Japanese officials saw this as a serious incident as the government tightened border controls ahead of the Tokyo 2020 Olympic Games.

The Immigration Department in Tokyo said a Vietnamese passenger had fled while conducting security checks at Narita International Airport on February 10. The agency and police are conducting a search for a suspect suspected of Japanese immigration.

The 22-year-old girl came to Japan on a low-cost flight from Hanoi on the morning of February 9. Japan Times reported. However, the visa and documents related to the person's entry are not valid. So security kept her at the airport the night of February 9. However, the next morning, the girl fled when she was driven between Terminal 1 and Terminal 2.

"This incident is very unfortunate, we consider it serious at a time when the government is tightening border control before the 2010 Olympic and Paralympic Games. We will implement meticulous management measures," according to Mr. Hiroyuki Maeda, head of the department of general administration of the Immigration Department of Narita.