Vietnam Harley-Davidson Vietnam is deeply discounted, this is a rare opportunity for lovers of American motorcycle brand, but still financially hesitant.

Harley-Davidson announced the price of new cars, including Sportster and Softail in Vietnam in 2019, with reductions (compared to the 2018 version) from VND 100 million to more than VND 300 million. A rare opportunity for lovers of American motorcycle brands, but still financially hesitant. 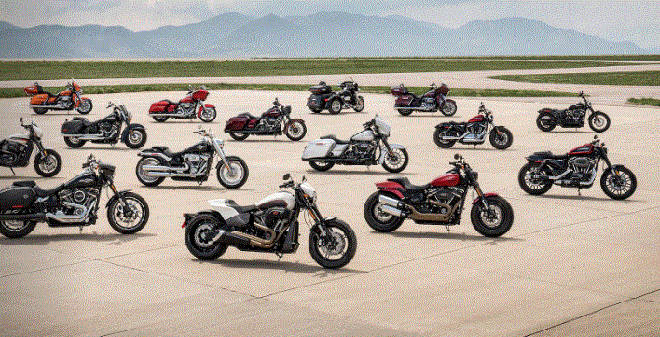 A series of Vietnam Harley-Davidson motorcycles have reduced their prices

The main reason for the deep discount of the Harley-Davidson brand is due to the different import tariffs of the Thai market instead of the US market as before.

In early 2019, Harley-Davidson also launched the Iron 1200 and FXDR 114 models, with an initial price of 439 million and 799 million VND, respectively. Most likely, the Vietnamese market will receive some new Harley-Davidson models, such as; Custom Vehicle Operations (CVO), Touring, Softail and Sportster are precisely tuned from design, engine to equipment. 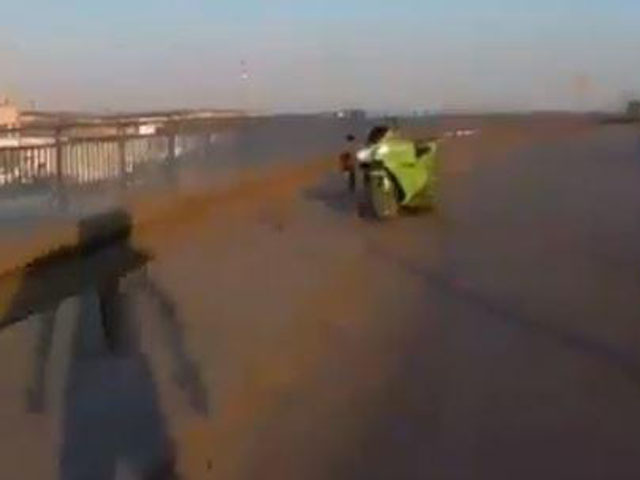