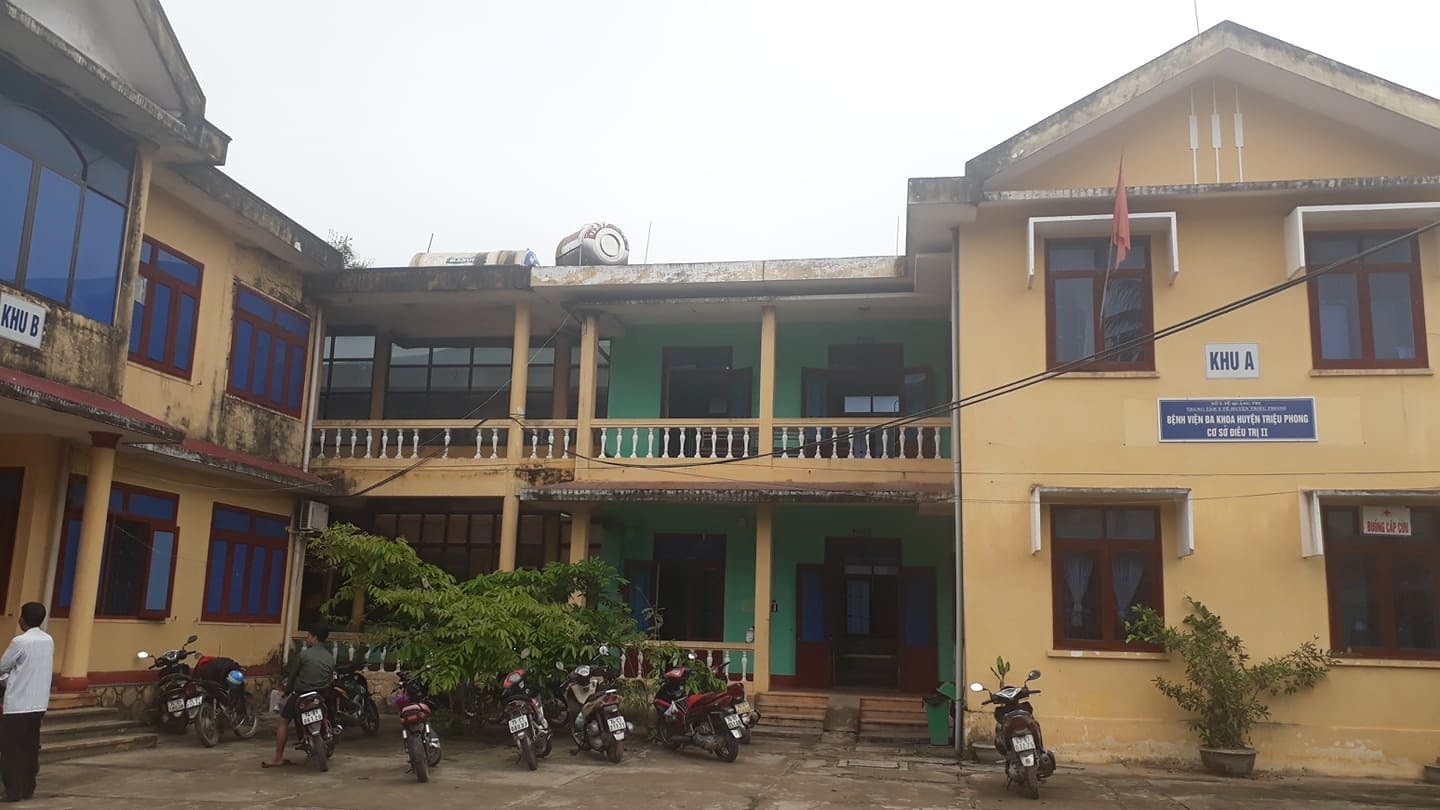 This afternoon (March 26), the People's Committee of the Trieu Phong District Police Department decided to prosecute the rape case in the village of Le Xuyen in the commune of Trieu Trach in the district of Trieu Phong and wait for the Attorney's office

In addition to prosecuting the case, the Trieu Phong District Police also sued the defendant, arresting six defendants. The police continue to clarify the behavior of other issues.

According to Colonel Nguyen Ngoc Minh, this is the case where the subjects are still students. There are 10 subjects, there are 9 subjects going to school. As the case involves many students, it is necessary to have more time to investigate.

Around 9.30 pm on the same day, the family discovered that P. was lying motionless in front of the garden and rushed to the General Hospital of the Bo Ban area for emergency treatment.

According to the medical staff of Ban Da Regional Clinic, the medical clinic received patient P. at 10:00 pm on March 24 in a coma, his body was injured.

After being treated and treated, Mr. P. was sent home on the afternoon of March 25, so his health gradually stabilized.