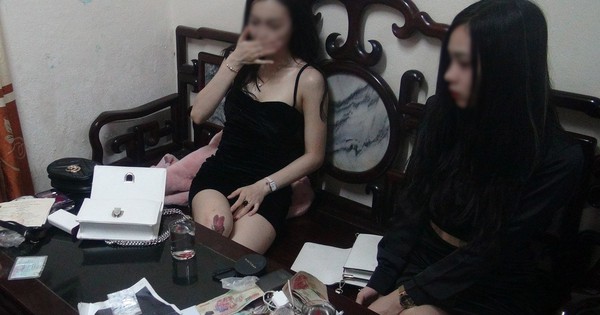 Earlier, at the end of November 4, when he was on duty at Hung Vuong Street (Hue City), the Thua Hien Police Department's mobile police patrol team discovered that T. and H. were driving the motorcycle . wearing helmets and abnormal behavior should be followed immediately and ask two girls to stop the car. 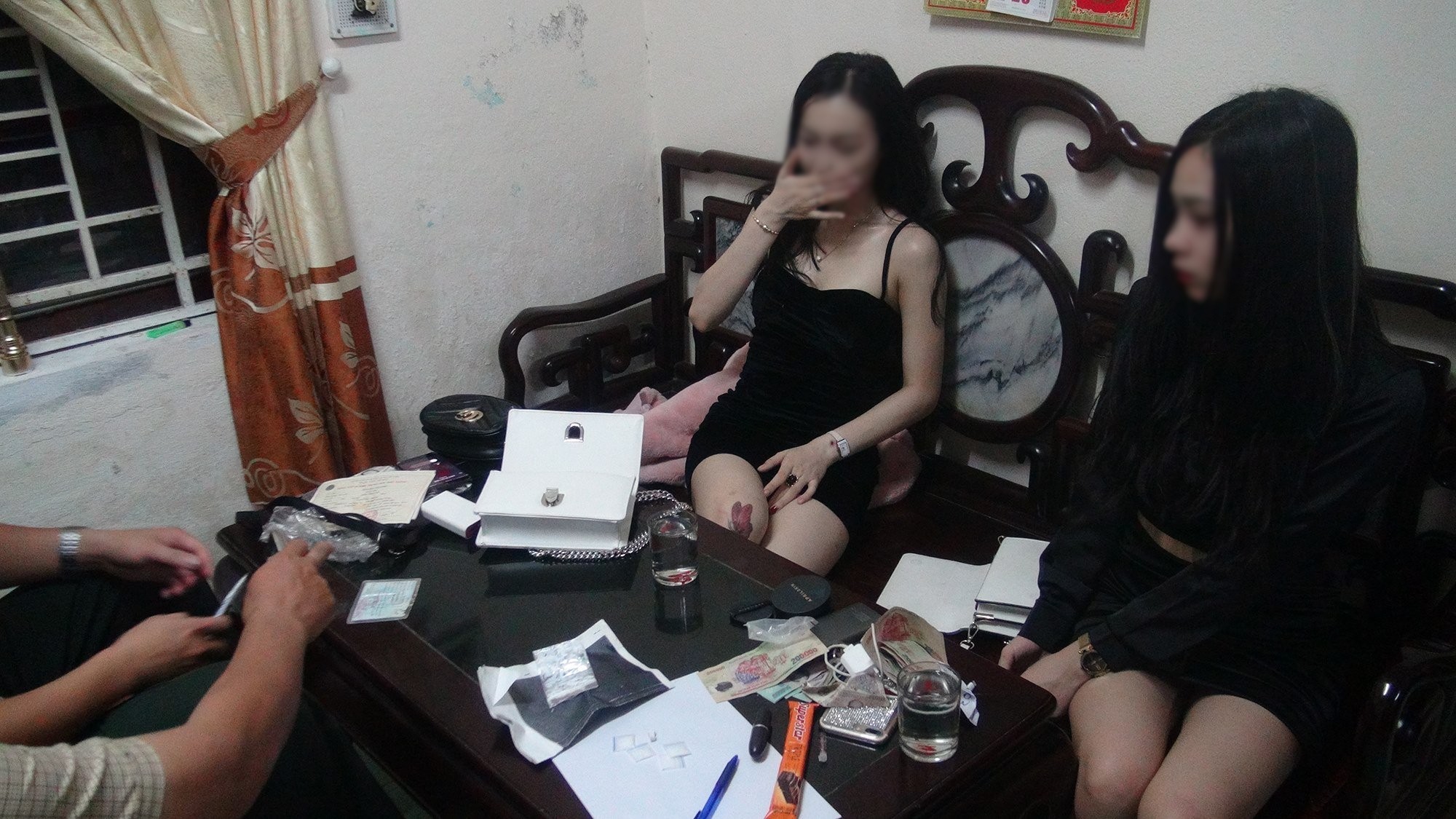 Through inspection, functional forces have discovered that these two "pretty" women are illegally storing 4 packs of rock drugs and 2 pills. Shortly thereafter, two "players" were taken to the police station to get testimonials. 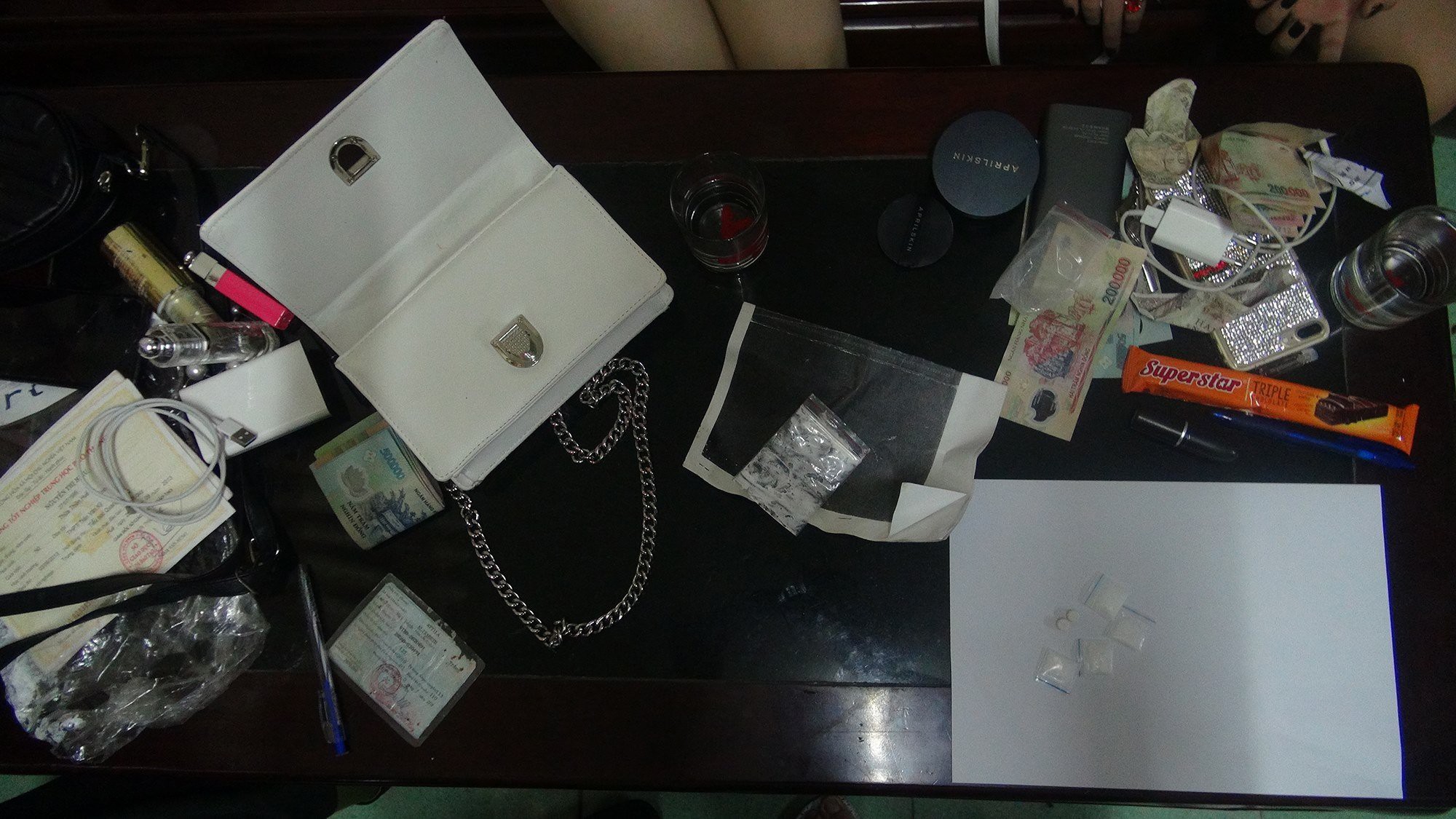 The mobile police department made a record, handed over to Hue City police to continue the investigation and prosecution.