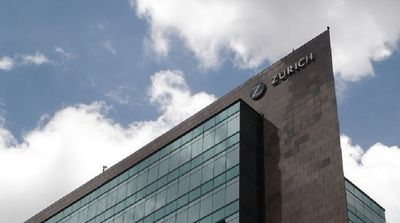 08-11-18. Swiss insurance company Zurich Insurance will sell its subsidiary in Venezuela, the company announced on Thursday, without specifying the buyer. The transaction still needs regulatory approval.

"At the end of the transaction, the group expects to recognize a negative exchange rate adjustment of approximately US $ 258 million, outside the company's operating income, which will have no impact on the Group's equity or capital position," they said. details of the reasons for leaving the country.

The insurer began operating in Venezuela in 1996, acquiring the majority stake in Seguros Sud América, changing its name to Zurich Seguros, starting in 2001, beginning the process of transformation and growth in the country.

As of June (the latest data available from the Superintendency of Insurance Activity), Zurich recorded Bs. 5,495,852.15 in net premiums collected, ranking 13th among the 48 insurers in the country. Meanwhile, its net result of BsS 14,973,243.53, in the same month, puts it as number one in Venezuela.

Zurich also posted some data on its activity in the first nine months of the year on a global scale, with premiums in the property and liability insurance sector increasing by 2% to $ 25.8 billion.

On the other hand, the costs of natural disasters have increased more than expected. In addition, the company will pay about 175 million dollars in the fourth quarter due to the effects of Hurricane Michel.