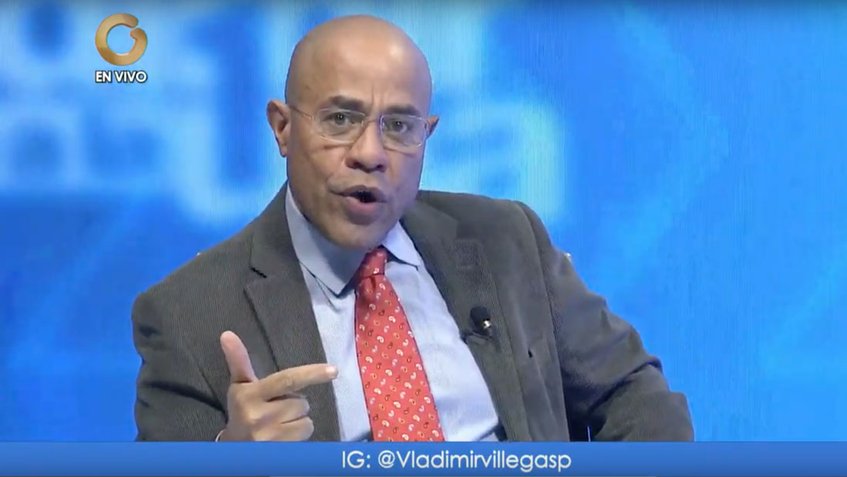 03/25/1919.- The journalist Vladimir Villegas, through his comments at the beginning of the program, indicated that the current situation in Venezuela is facing a panorama full of difficulties such as the economic crisis, the social situation, the deterioration of the hospital and the doors of the country. a possible reissue of the cold war.

He also reported that Venezuela is at the center of one of the most complex scenarios possible, due to the arrival of Russian military aircraft and the country.

To which he indicated that the Russian embassy said "that there is nothing strange about it, and that they only came to the maintenance." Thus, the US embassy said that Russia's interference in Venezuela will not be accepted.

On the other hand, he mentioned the difficult situation of the country due to the political confrontation and the detention of people close to the President of the National Assembly, Juan Guaidó.

Villegas stressed that we are at a "more complex" time and that Venezuelans have no choice but to "fear that they will come close to the definitions that Venezuelans can not have, because it is no longer in the hands of the Venezuelan people to decide what to do." this will happen to the country. "

He added that only the output should be democratic, as indicated by the "Forgotten Magna Carta".