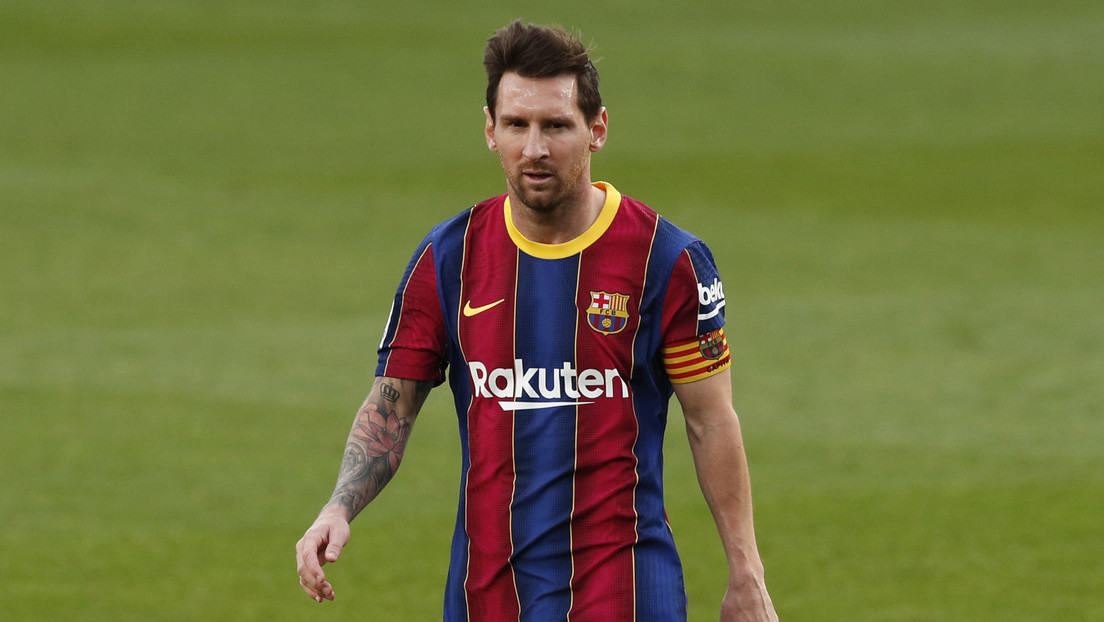 The action claimed by the FC Barcelona captain occurred in the first half, in the Real Madrid area.

The Spanish football classic played last Saturday between FC Barcelona and Real Madrid (1-3) was marked by the controversial performance of referee Juan Martínez Munuera, of whom Lionel Messi complained about one of his arbitration decisions and the scenario was not broadcast on television.

The action claimed by the top scorer took place on 27 minutes, when the Real Madrid midfielder, CasemiroIn an attempt to steal the ball, he scraped the area, touched the ball, but also took the Argentine ahead. The Barcelona captain did not complain at that moment and shortly afterwards Martínez Munuera interrupted the game to consult the played with the VAR, which determined that there was no criminal offense.

However, when the players and the referee team were in the tunnel Before the second half, Lionel Messi explained to Munuera his version of what happened in that move. “I arrive before [al balón]. I arrive early, I anticipate and it’s my turn, “said the Barça captain with disgust.