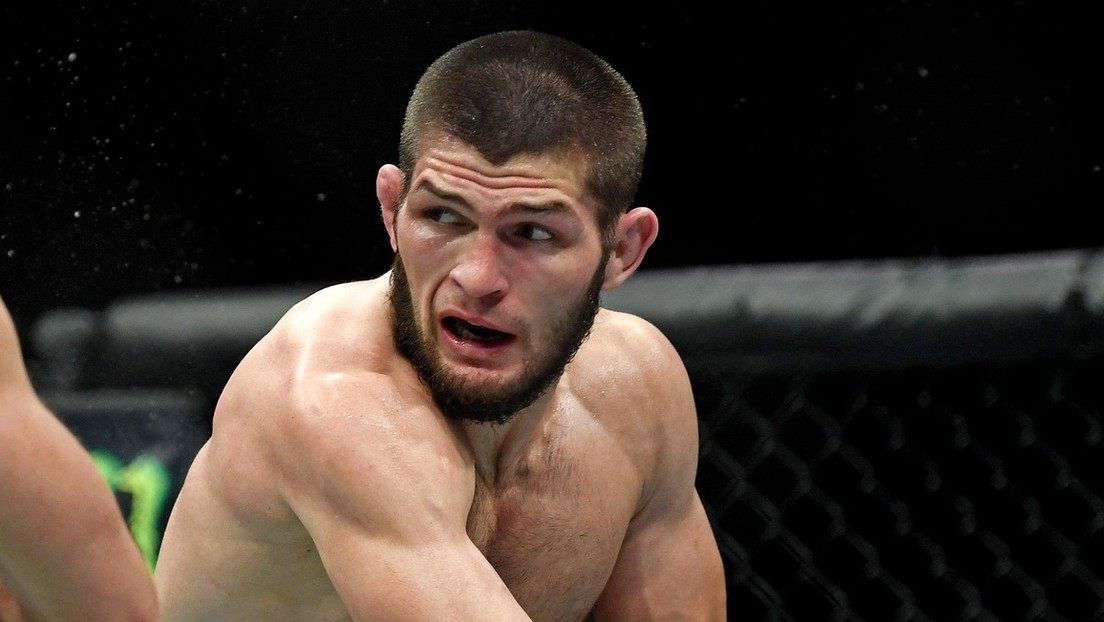 The undefeated Russian fighter kept his scepter with this submission.

With a presentation, called a ‘triangle’, Russian fighter Khabib Nurmagomédov defeated American Justin Gaethje in the main event of UFC 254, which took place on October 25, in Abu Dhabi, in the United Arab Emirates.

Dagestan Eagle won the match in the second round.

After the victory, the fighter announced that his career ends. “This was my last game […] My mom didn’t want me to fight without my dad, I promised him that this would be my last fight, “said the undefeated Russian UFC lightweight champion.

The undefeated Russian lightweight UFC champion has been without a fight since September 2019, when he defeated the American Dustin Poirier, and this it was the first match without his father and coach, Abdulmanap Nurmagomédov, who died on July 3 of complications from covid-19. Khabib, 32, earlier this month called the fight the most difficult of his career, “physically and psychologically”, but admitted that the training helped him deal with sad thoughts.