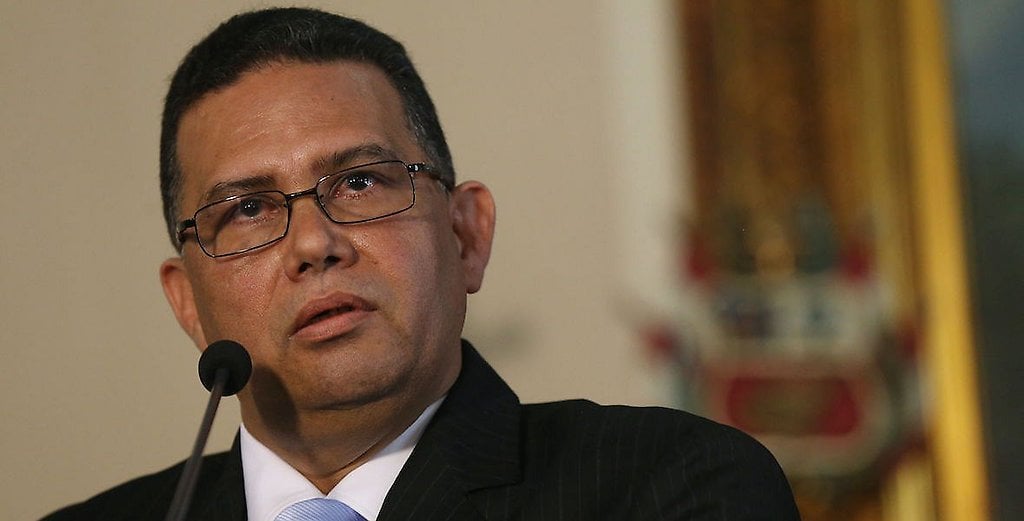 The announcement comes after this Tuesday, when police officials released opposition leader Leopoldo López as part of the failed coup led by Rep. Juan Guaidó.

According to journalist Érika Ortega Sanoja, the decision to replace General Manuel Cristopher Figuera was taken on Monday. Today it came out in the Official Gazette, and coincided with the attempted coup and the desertion of the money.

Figuera was identified as one of the insurgents in support of Juan Guaidó in the call "Operation Freedom".

Figuera, through a communiqué broadcast on social networks, criticized the current situation of the country, emphasizing the need for reconstruction. "We have to rebuild the country and re-order the state, but do not negotiate on the back of the president and the people, our society is saturated with the military and our presence has become confused. In our beloved country, we all fit together, time to seek other ways of doing politics, to build the homeland that our children and grandchildren deserve, a more livable homeland, a more just society and full of sublime values, "he said.

The general reiterated his support for Maduro while warning that he was surrounded by traitors. "My Commander-in-Chief, I still recognize him and I can look at you and the Military High Command in their eyes, but some of them will not be able to keep their eyes, you can not live in poverty in such a rich country, this generation that is in childhood, will grow with the failures that bad food produces and that the damage is irreversible. "

"We will stop using Chávez's name in vain or for succulent businesses, because all the time of the country has arrived that today it is exanguinated," he concluded.