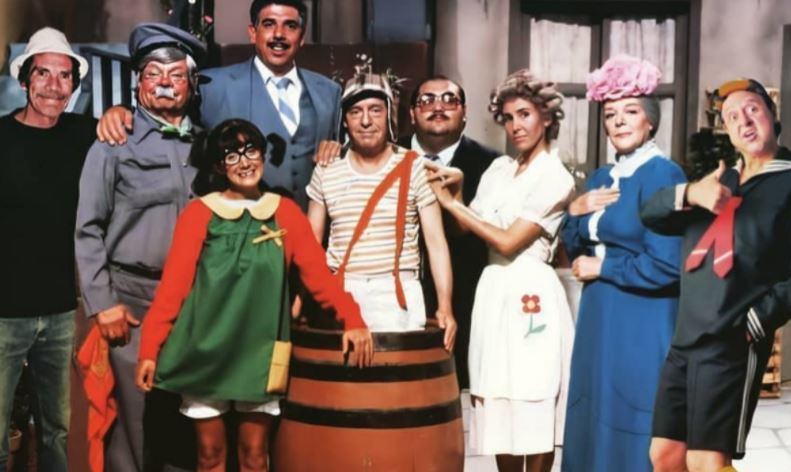 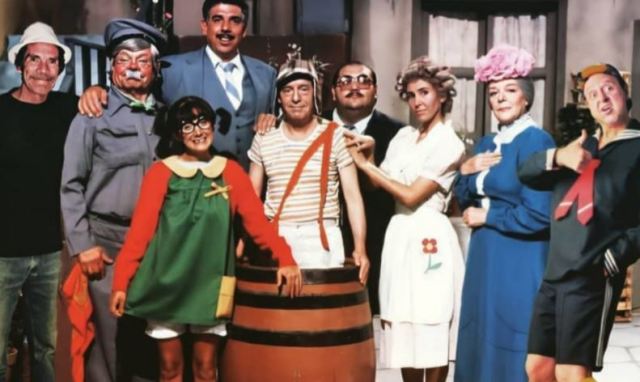 Almost three months after the popular Mexican humor series ‘El Chavo del Ocho’, after 47 years of continued success, has stopped broadcasting in more than 20 countries, a series of never-before-seen photos from the cast has transcended the Internet.

The images were posted on Instagram by Gache Rivera, wife of actor Carlos Villagrán, known for playing the role of ‘Quico’.

It is possible to see the actors enjoying a moment of rest in the dressing rooms of the Poliedro stadium, in Caracas, Venezuela, during a tour of that South American country in the late 1970s.