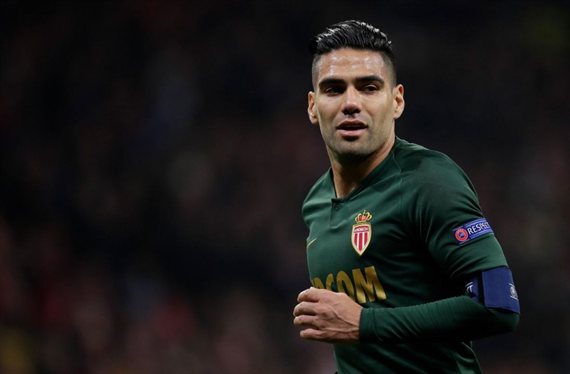 In the last winter market many attackers were looking for alternatives to leave their clubs, and one of the most renowned was Radamel Falcao García, the attacker of Monaco was experiencing critical moments in the Ligue 1, where the descent seemed inevitable because of the complexity of ending the long negative trend.

Little by little and with the help of the reinforcements that the club managed to include, the team showed a better face and from certain positive results began to have confidence. At this moment he is in position 16 and with 4 points of advantage over the club that will have to play the tie for the descent.

Although the prospect has improved slightly, the Colombian does not want to spend his last years of career in a team that does not have an ambitious project, but is content to be a great salesman of young promises, situation that the striker suffers.

The Tiger He was asked about his future and said: «I have a contract year, I'm focused at the end of the season. I have the ambition to play at the highest level here or in another European country. If I continue next year, I hope we can have a competitive workforce to achieve great things» 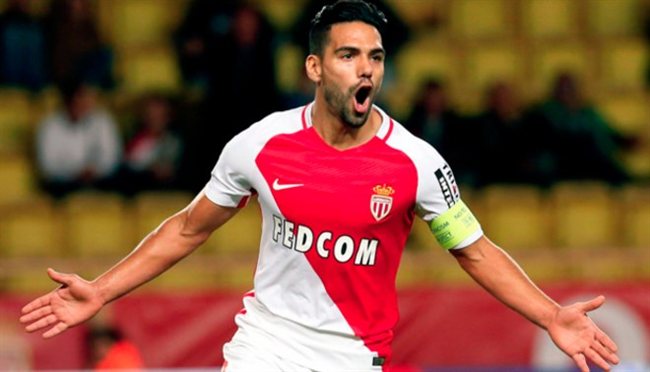 With these words the scorer opens up his future and sends a message to the leadership of the Monaco, since the project that was raised from the beginning was distorted until it lost the north, which is clear that it will continue on the old continent and will not return to River Plate, from where he had a generous offer.

O Inter Milan go Hawk, if the negotiation takes place, it may facilitate the Mauro Icardi. O Real Madrid is one of the finalists to get the signing of the Argentine striker.