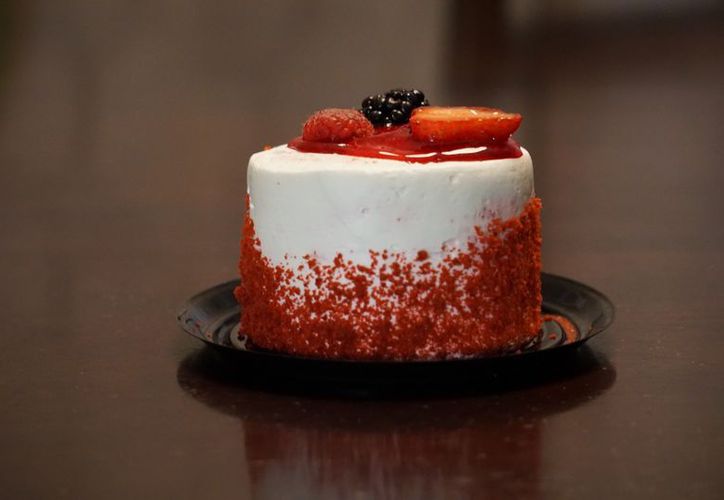 Agency
MEXICO CITY – A new study suggests that the best way to consuming less calories is not avoiding dessert, but ask at the beginning of the meal, it is not about eating it as an appetizer, but rather choosingor before selecting the rest of your food.

The American Psychological Association research found that when customers knew they would finish their meal with a high-calorie dessert, they were more careful about what the rest of the meal was asking for, says Food & Wine.

You may also be interested: These foods put you at risk for stomach infection

For the study, they put two dessert options at the beginning of a refectory line, a cheesecake and fresh fruitAnd he discovered that when customers chose the cake, they tried to choose healthier options for the rest of the meal than those who chose the fruit.

When replicating the experiment, but placing the dessert at the end of the line, the same result was not observed.

"We thought customers who chose indulgent desserts first chose a main course and accompaniment that would offset the calories they would eat on the cake," explains one of the authors, Martin Reimann.

"The diners who chose the healthier dessert could have thought they had done the right thing for their bodies, so they deserved more calories in the rest of their choices."

Another finding was that when customers were going through stress, they were more likely to choose a main course and garnish with more calories after choosing a high-calorie dessert. This is a sample of how mood changes the way we eat.