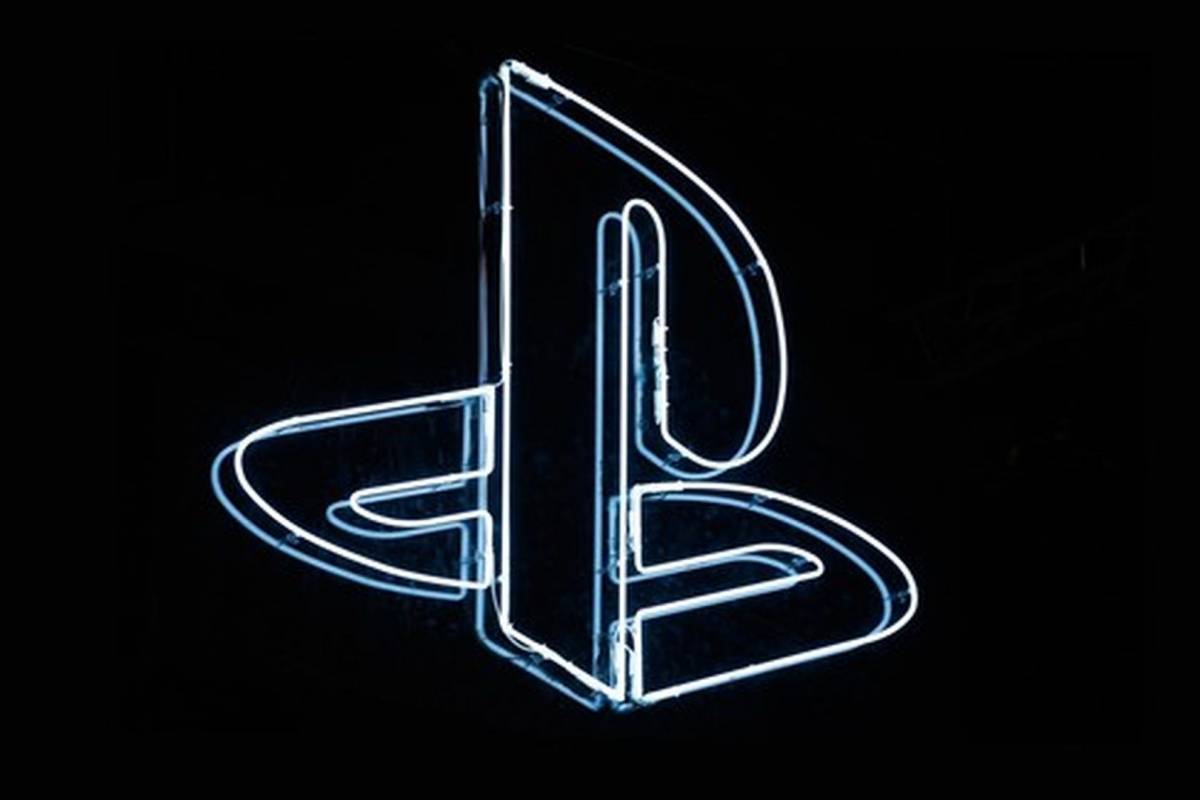 In recent times we have heard a lot of rumors about PlayStation 5until yesterday alleged important details were leaked, but today we must have revealed the first official data of the new console.

The Wired team visited the Sony Interactive Entertainment headquarters in California, where they Mark Cerny who is the main architect of the development of the new system.

To begin with, it was mentioned that the console still does not have an official name, but everyone expects it to be called the PlayStation 5, has been in development for four years and it was confirmed that will not be released this 2019 as some have speculated.

Coming back to the important, Cerny revealed that the next-generation PlayStation will feature an AMD chip with a custom 3D audio drive, a third-generation Ryzen line processor, 8 cores with the company's new 7nm Zen 2 microarchitecture, a hard drive of solid state with greater bandwidth than any SSD currently available on PC, GPU based on Radeon Navi with support for raytracing technology and support for 8K graphics.

In addition, the developer has confirmed that PlayStation 5 will have the backward compatibility function with the PlayStation 4 and the current PlayStation VR helmet, although nothing has been mentioned about the previous consoles.

Cerny pointed out that on the audio level, we will see a considerable improvement thanks to the custom unit for 3D audio.

As a player, it has been a bit frustrating that the audio has not changed much between PlayStation 3 and PlayStation 4. With the next console, the dream is to show how radically different the audio experience can be when we apply a significant amount of hardware power. .

In addition, the solid-state hard drive will help to significantly reduce downtime.

To demonstrate this, Cerny used a PlayStation 4 Pro with Spider-Man, where they had to wait 15 seconds for a quick trip on the map, and then switched to a development kit for the new console and the same procedure it took only 0.8 seconds.

Using SSD will also have other benefits, such as allowing for faster rendering that will contribute to the overall performance of the game.

Nothing was said about the services

Cerny concluded by saying that Virtual Reality is important to Sony and that they planned something related to the cloud, although he would rather not go into detail.

Unfortunately, he also declined to comment on the services, features or games for the PlayStation 5.

That said, several studios already have the PS5 development kit and the official presentation is expected to be on the PlayStation Experience in late 2019, although rumors are circulating about a shorter performance by mid-year.