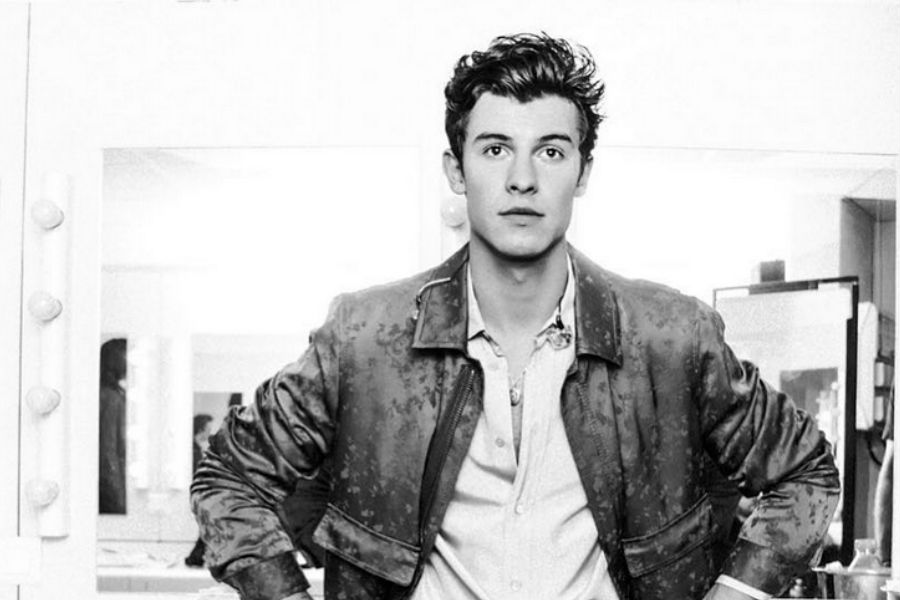 Shawn Mendes feels incredible pressure to get a girlfriend …

Shawn is one of the most successful artists of the moment, and on more than one occasion the singer spoke about how terrible it is that his private life is an object of interest to the media and his millions of fans in the world.

In addition to the terrible anxiety he suffers, Shawn says he feels great pressure to find a girlfriend because it causes stress that people think is gay.

"I'd like to say that I do not care, but it's not true. That in the last 5 years people have thought I'm gay.

Deep down in my heart, I feel like I need to be seen with someone, like a girlfriend in public to show people I'm not gay. Although in my heart I know this is not a bad thing. But there's a part of me that still thinks about it and I hate that part of me": Shawn said in an interview for Rolling Stone.

Shawn has romantically related to his friend Camila Cabello and to Hailey Baldwin, the wife of Justin Bieber; however, so far we have not found a formal girlfriend, but that does not mean that Shawn is gay, do not you think? Maybe he has not found the girl of his dreams, and he does not have to feel pressured!