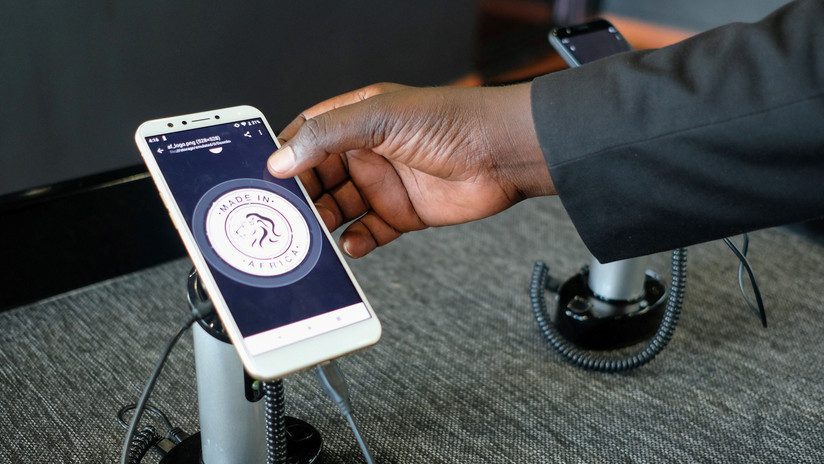 The models of the African manufacturer Mara Group, Mara X and Mara Z, with the Android operating system will cost approximately $ 190 and $ 130, respectively.

In Rwanda, the Mara Group company launched two smartphones on Monday, describing them as the first models "made in Africa" And boosting the country's ambitions to become a regional technology center, reports Reuters.

The new models from the continent's first manufacturer, Mara X and Mara Z, use the Android operating system and will cost approximately $ 190 and $ 130, respectively. In Rwanda, one of the smallest countries in Africa, current smartphone use by the population is around 15%, but the general manager from Mara Group, Ashish Thakkar, expressed hope that Manufacturing the new models will help increase this percentage.

"This is the first smartphone maker in Africa," said the CEO after visiting the company. with Rwanda President Paul Kagame. He pointed out that his company is a pioneer in launching the production of fully produced phones in Africa. While other mainland companies import the components, Mara Group manufactures even motherboards. The CEO also said that building the plant cost $ 50 million and could make 10,000 phones a day.

While cell phones Samsung in local markets could cost $ 54 and unmarked phones at $ 37, Mara's new smartphone price is obviously higher, but Ashish Thakkar believes its smartphones would be suitable "for customers willing to pay more for quality. "

The first manufacturer on the continent hopes to benefit from the African Continental Free Trade Agreement, a pact to form a 55-country trade bloc that plans to unite 1.3 billion people to increase sales in Africa. The agreement will come into force from next July, although the document is in the early stages of preparation and deadlines for tariff abolition have not yet been specified.