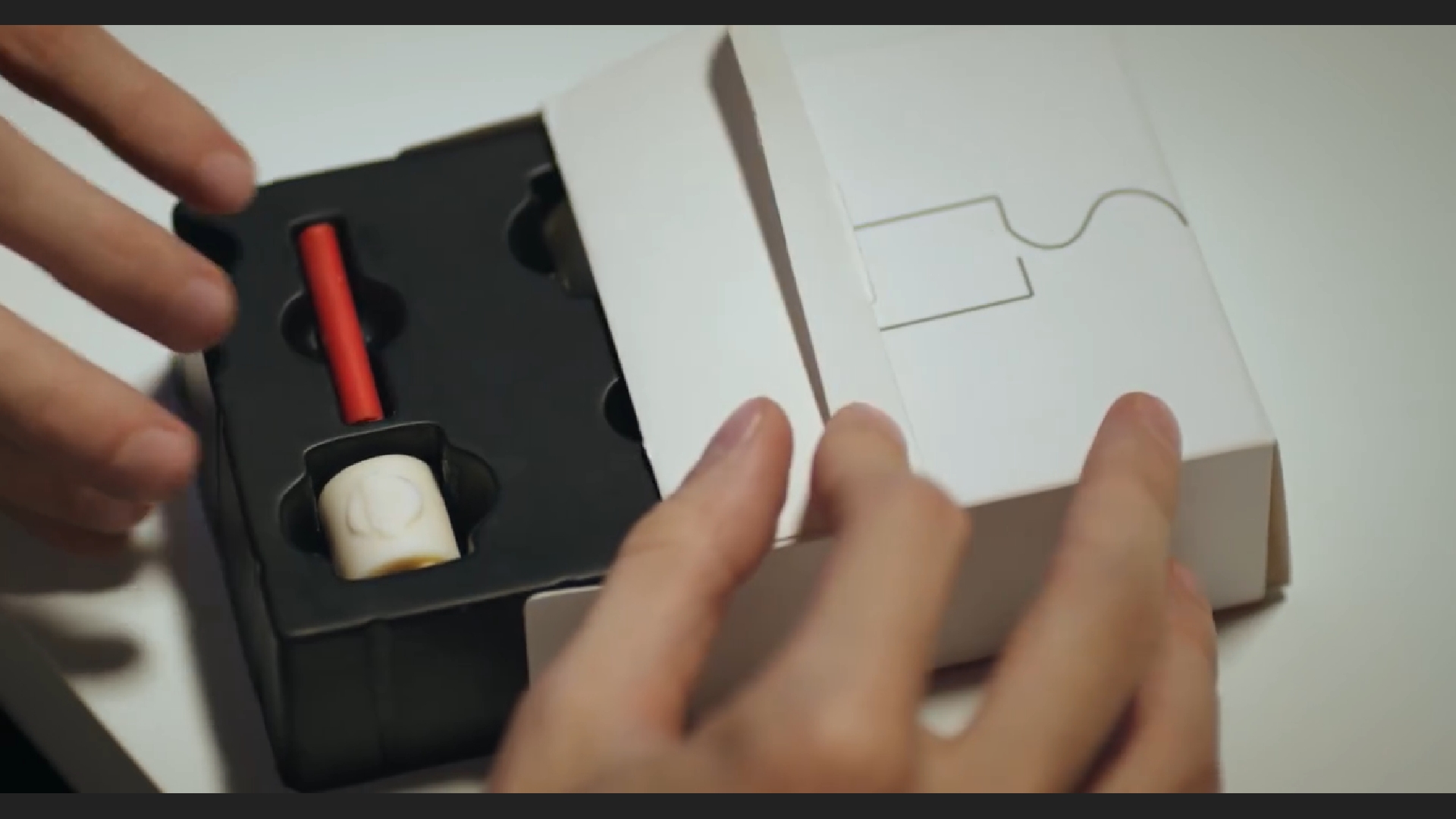 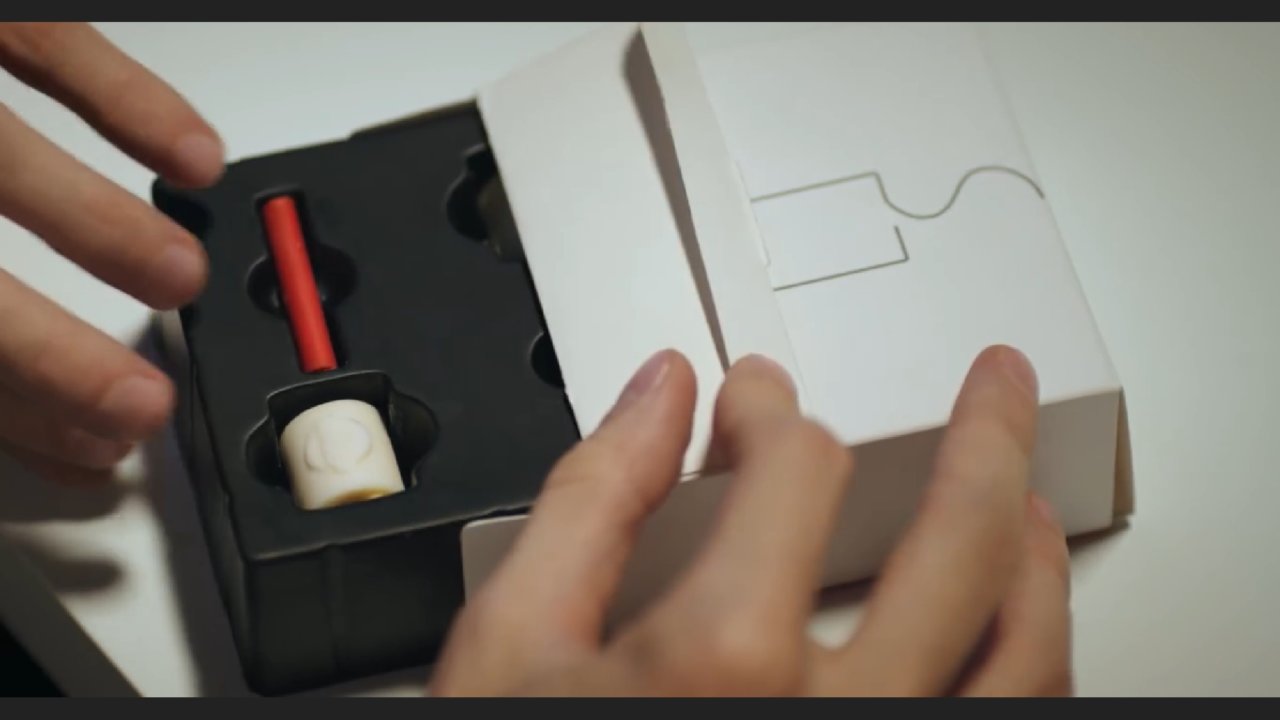 Yesterday we learned that OnePlus planned to make an important announcement, but given the current date, everything became a joke.

Through Weibo, OnePlus introduced a new product called WarpTen This not only serves to charge the phone, but to give power to users. Or is what the company says in this ad full of humor.

In the posted video, tired and powerless people are seen taking a WarpTen box out of their backpacks and eating one. This not only energizes them but also instantly charges your wireless smartphones.

The company also says it will donate 10 WarpTen at its store located in Jingdong. OnePlus describes them as a light and digestive food created from European ingredients.