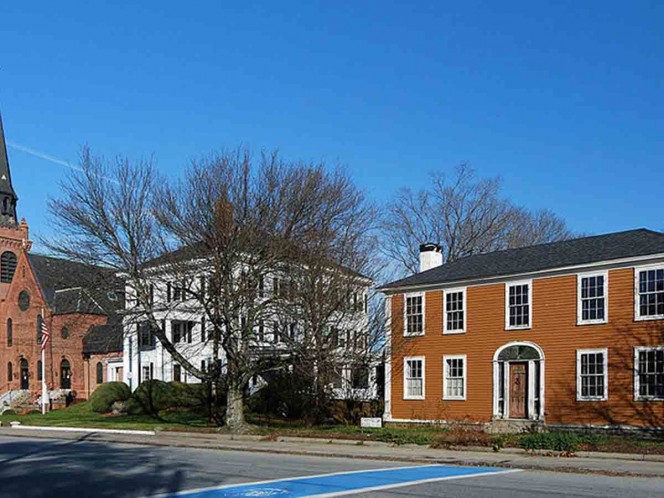 NY prohibits unvaccinated children from being in public spaces

County of Rockland on the outskirts of New York, will prohibit as of tomorrow that unvaccinated children under 18 years of age measles may be in public spaces, in response to a strong outbreak of this disease in the area.

The decision, announced on Tuesday by local authorities, is part of the declaration of the state of emergency that they decreed after confirming about 150 cases of measles in this municipality of just over 300,000 inhabitants.

The vast majority of those infected are smaller and the outbreak has particularly affected ultra-orthodox Jews, where vaccination rates are generally lower.

The emergency declaration shall be extended for as long as for a period of 30 days.

This is a public health crisis and it's time to give the alarm signal, "the county chief executive told a news conference. Ed Day.

According to Day, it is the first time this measure is being conducted in the United States and authorities expect parents of unvaccinated children to understand the need to do so.

The county chief said authorities will not be chasing people through the streets, but expect citizens to comply with the order.

If they do not comply, they are exposed to a minor offense, with small jail sentences and fines, although they insist that no punishment is sought but that there is a reaction to stop the outbreak.

Asked by reporters, Day said leaders of ultra-Orthodox communities are cooperating and said the rabbis made public calls to insist that there are no religious exceptions to vaccines.

The United States stated in the year 2000 that measles had been eliminated in the country, but since then there have been different outbreaks.

So far this year, 314 cases in 15 states have been confirmed in the United States, according to data from the Centers for Disease Control and Prevention.

In 2018 there were a total of 17 outbreaks, the most important in New York and New Jersey, especially among members of ultra-Orthodox Jewish communities who had not been vaccinated.