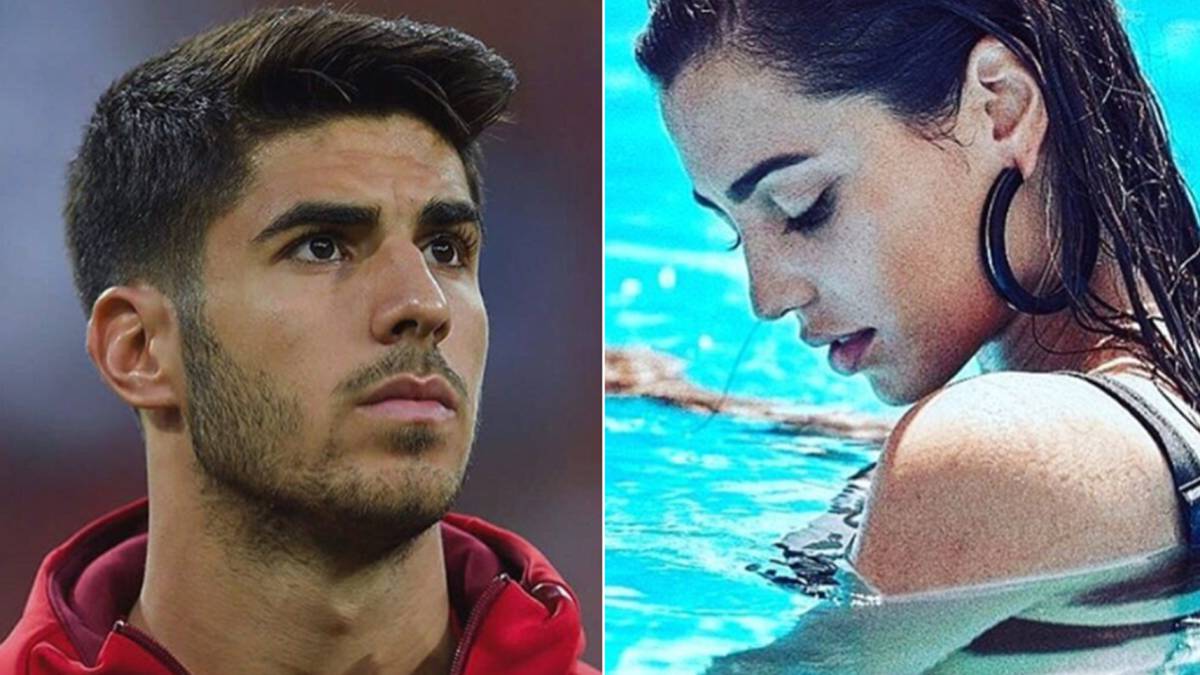 Marco Asensio turned 23 on Monday, January 21, and his memorial served to reveal that he is not single as everyone believed. A slide on Instagram revealed that the Real Madrid footballer has started a relationship and that his new girlfriend is a young girl who is called Sandra Garal in this social network.

The first information she learned about her was that she is studying architecture at the Polytechnic University of Madrid and also works as public relations at a famous nightclub in the capital. Now, the magazine "Semana" brought to light new details of Asensio's girlfriend and their romance, while the couple preferred to keep it a secret.

Sandra Garal is 23 years old and, in fact, her real name is Sandra García Álvarez y Garal is nothing more than her nickname on Instagram. There were rumors that he was from Puerto Rico, but the truth is that he is neither Puerto Rican nor has any relatives born in this country and his only connection with this land is that he studied part of the race there.

According to the "Week" account, Sandra lives in Vallecas, specifically in the neighborhood of Santa Eugenia, and her environment describes her as a very independent girl "with a face of an angel and a voice that falls in love". She never missed the suitors, she is known to be a "heartbreaker" and some of her friends were surprised by her affair with Marco Asensio, because until recently she maintained a stable relationship with another boy.

Always following the "Week" information, Marco Asensio met Sandra Garal at the famous Shoko nightclub in Madrid in which the young woman works as public relations because she asked for a reservation and she was in charge of being his host.

They have been dating for at least "three or four months," the time when Sandra's environment sources put the footballer's first visits to her home in Vallecas. As they say, many days ago they saw the Madridista leave his urbanization around nine in the morning and get his car to go to the sports town of Valdebebas.

"Week" also provides another detail that indicates that your relationship is very serious: the fact that Marco Asensio already knows the family of Sandra Garal and she also knows the player of the Balearics of Real Madrid.

In addition, and regardless of the magazine's information, It seems that Asensio's new girlfriend is a fan of Atletico Madrid, as well as the partner of Isco Alarcón, the Canary actress Sara Sálamo. And is that Sandra Garal posed with the scarf of the rojiblanco team in this photo in which he appears with a friend who looks like Madrid during a Madrid derby.