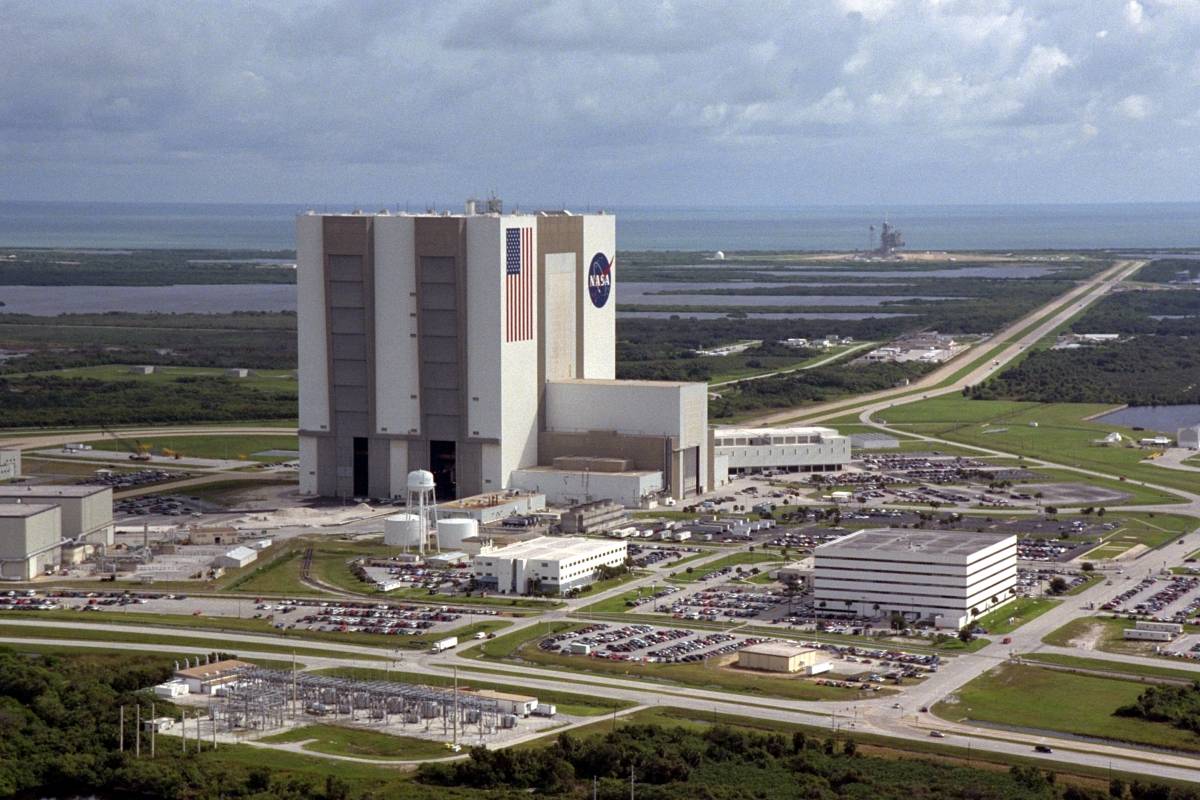 This photograph published by NASA has a strange mountain in the largest asteroid in our solar system.

O NASA published an impressive image of Ceres, one of the largest objects that exists in the asteroid belt, which is sometimes called "dwarf planet".

In the photo you can see the largest mountain in that place, a giant relief that does not stop attracting the attention of scientists and astronomers belonging to NASA.

Recall that this "dwarf planet" was discovered in the year 1801 and is the largest asteroid found in the solar system, as well as being the largest object found in the asteroid belt, located between the orbits of Mars and Jupiter. 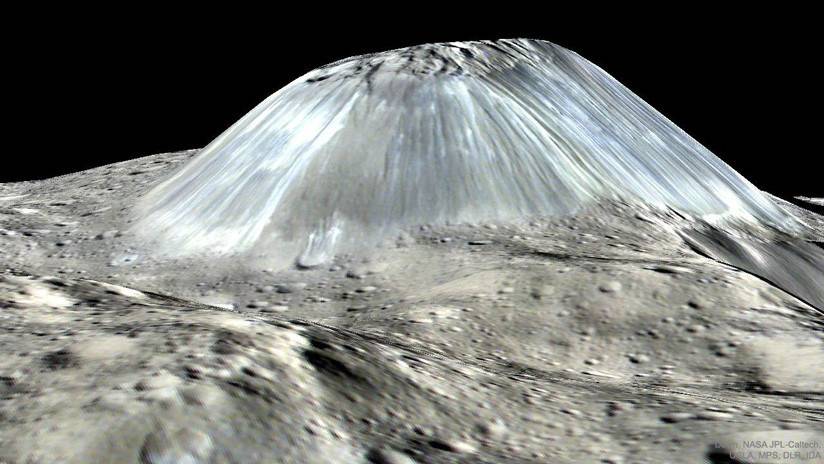 Ceres is considered a remnant that was formed during the planetary formation process, in which after a great clash between many planets orbited in the current asteroid belt. Your total diameter is 940 kilometers, which is considered the largest rocky body that exists.

That is why you can find mountains, such as can be seen clearly in the photograph published by the United States Space Agency. Scientists have called it Ahuna Mons, which has a differential feature, does not have ancient craters inside it, but has recent vertical stripes. 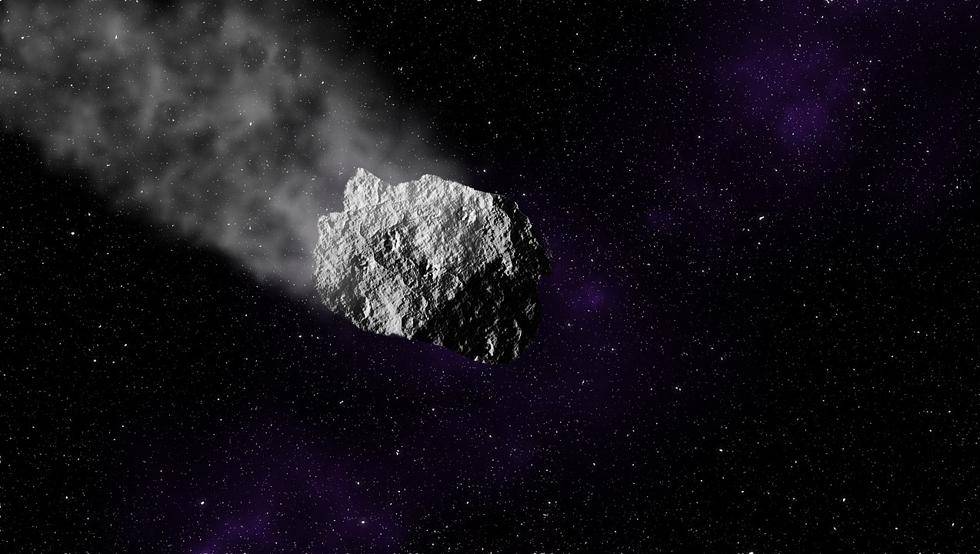 These impressive formations make this mountain an entirely different object from what we know, even more than just located in the middle of an asteroid, which makes it an impressive piece of study for scientists.

A new study proposed by NASA "The new hypothesis, based on numerous measures of gravity, holds that a mud bubble emerged from the depths of the dwarf planet, traversing the surface and eventually forming the mountain of Ahuna Mons."

Finally, NASA said it will continue to do more studies in the field since last year, the ship called "Dawn" is conducting studies on the asteroid impressive.