The mission Mars InSight he settled on Martian soil successfully. It was a long space journey of almost seven months, since it took off from our planet. Now to work to get to know our red neighbor

After 8:45 p.m., peninsular time, the mission Mars InSight reached its destination on the surface of Mars, and here we show you the first photo sent by the InSigth, after having touched sleep, in the plain of volcanic origin known as Elysium Planitia. 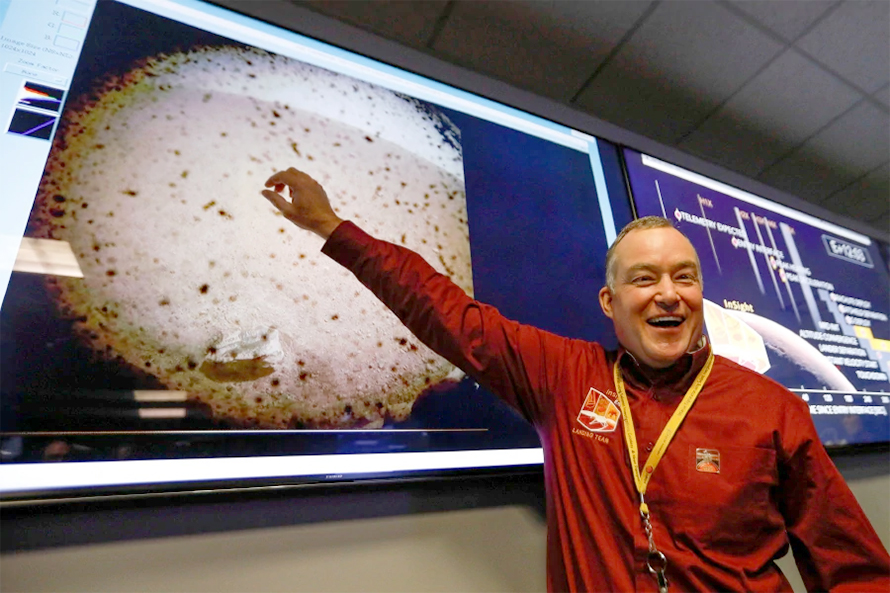 The mission is expected to last for two years, during which the Mars InSigth will pierce the Martian surface to study its composition, which will allow a better understanding of how the formation of the planet took place.