Is Obesity Generating Depression Or Is It The Other Way? 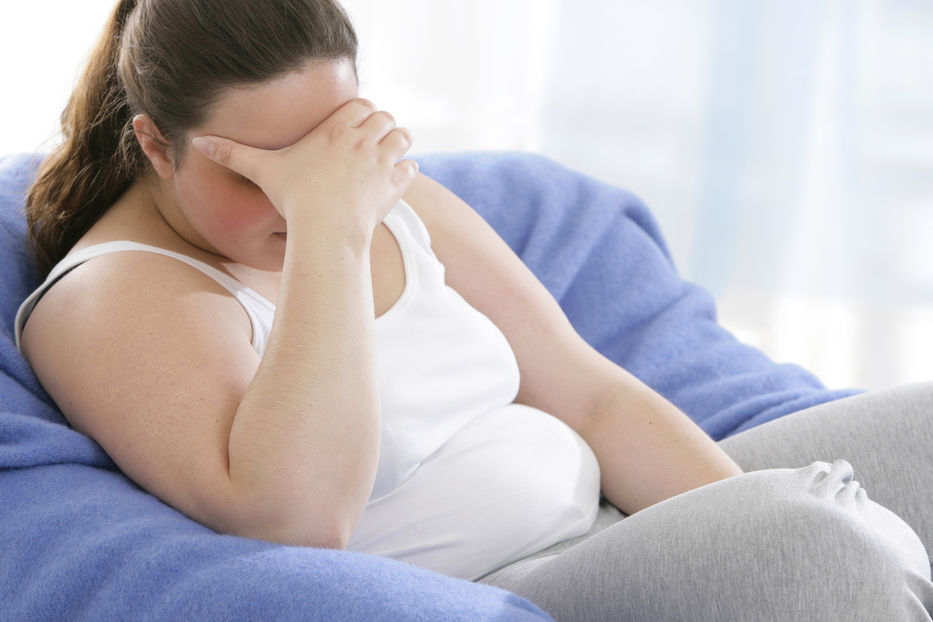 Obesity – a growing phenomenon worldwide and a real public health problem – stems from the changing habits of modern life. It is known that the sedentary style and the wide variety of easily accessible fatty and sweet foods expose people to increasingly harmful choices. But there are more factors involved that should not be ignored.

When a person becomes obese (having a body mass index or BMI greater than 30 kg / m²), it certainly carries a psychological component that led to this situation, but in turn, obesity causes new problems, such as depression.

New research conducted jointly by the University of South Australia and the University of Exeter in the UK found the strongest evidence that obesity causes depression, even in the absence of other health problems, and affects women more.

The research, recently published in the International Journal of Epidemiology, shows the psychological impact of being overweight: it causes more depression than associated diseases such as diabetes. This would explain why many people do not want to lose weight because they are ignoring the inherent psychological problems.

"The current global obesity epidemic is very worrying," said Elina Hypponen, director of the Australian Center for Health, who led the study. Along with depression, both problems are estimated to cost the global community billions of dollars each year, he added.

"Our research shows that overweight not only increases the risks of chronic diseases such as cancer and cardiovascular disease, but can also lead to depression," Hypponen said in statements quoted by Inés González, a specialist reporter, published by HolaDoctor.

Why does depression associated with obesity affect women more? "Women are subject to more social pressures than men, and society – and ultimately the rise of social networks – imposes body models that are often unreal, and the female parameters of beauty are stricter than the male ones," the psychologist María Laura Santellán, from the Open University Interamericana (UAI), in Argentina, and specialist in eating disorders.

All over the world, women are very dissatisfied with their bodies (even in Eastern culture), which sometimes leads to eating out of anguish and falls into obesity, which leads to depression, a complicated spiral to solve, points out expert

For Santellán, the approach to treat a person with obesity should be interdisciplinary, in which a therapist and a nutritionist work together in a mixed approach.

The researchers analyzed data from the UK Biobank on more than 48,000 people with depression, and compared them to a control group of more than 290,000 people who provided medical and genetic information. The data were used to determine if people had depression.

"We separated the psychological component of obesity from the impact of health problems related to it, using genes associated with a higher body mass index (BMI) but with a lower risk of diseases such as diabetes," said Hypponen. .

"These genes were as strongly associated with depression as those genes associated with higher BMI and diabetes, suggesting that overweight causes depression with and without related health problems, especially in women," he concluded.