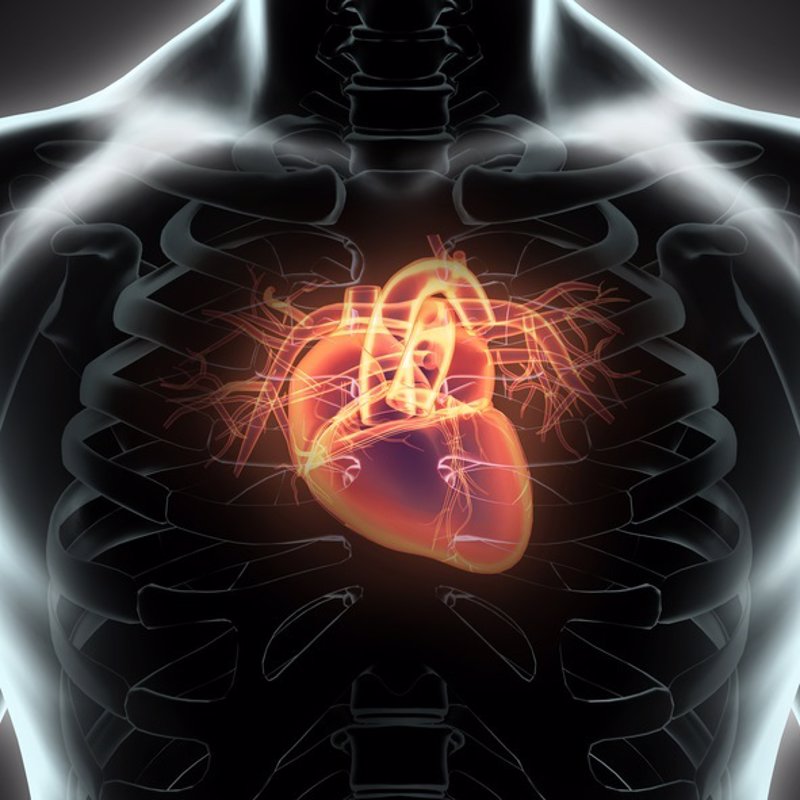 Researchers at the San Carlos University Hospital (HCSC) and Carlos III National Cardiovascular Research Center (FSP), with the support of the Inter-Hospital Foundation for Cardiovascular Research (FIC), were able to determine safety and efficacy parameters in the procedures. of ablation of arrhythmias performed from the root of the great cardiac vessels.

The work, published in Circulation: Arrhythmia and Electrophysiology, published by the American Association of Cardiology, will allow greater control over a type of procedure of high complexity and little studied so far.

"The characterization of the arterial damage produced during these applications is not easy to evaluate in patients, since samples can not be obtained for detailed microscopic and histological analyzes. In our case, we were able to use an animal model using an in vivo procedure with high similar to a clinical procedure in patients, "says Dr. David Filgueiras, one of the scientists.

Although most procedures for ablation of arrhythmias are performed from within the cardiac cavities with the catheter in direct contact with the target myocardium of ablation, under certain circumstances ablation should be performed from the
root of the aortic artery or pulmonary artery with the objective of ablation of the myocardium adjacent to said vessels. "This occurs when there are symptomatic or at-risk arrhythmias for the patient, which is up to 5% of the procedures for ablation of cardiac arrhythmias," says the cardiologist.

On the other hand, 40W ablations with different contact forces, using a parameter called Injury Index (LSI) to monitor the lesion, showed that the size of the lesion in the myocardium adjacent to the artery followed a linear correlation. with the LSI value achieved.

"The data from this study allow us to establish safe and effective ablation parameters for the performance of radiofrequency lesions in regions highly sensitive to severe complications, such as the aortic root and pulmonary artery," concludes the head of the Arrhythmia Unit at HCSC and director of the Cardiovascular Institute of the same hospital, Julián Pérez-Villacastín.