Home / venezuela / "I thought they killed me": footballer Alexis Salinas loses an eye after being shot in Argentina 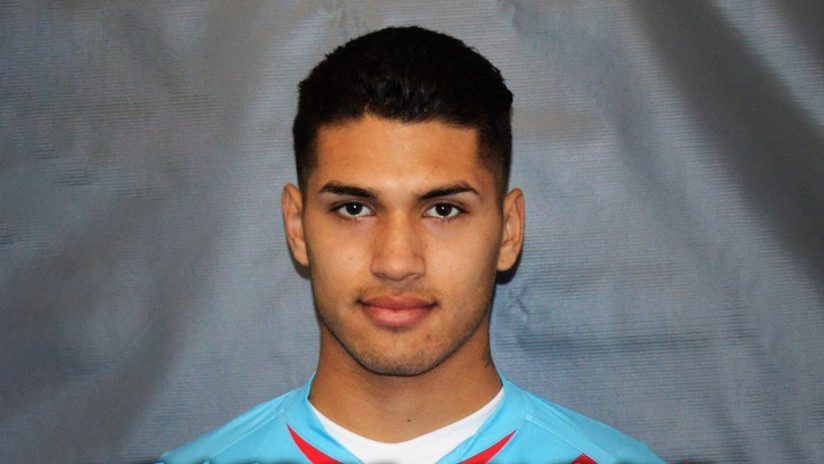 Arsenal de Sarandí defender Alexis Salinas has lost sight of one eye and the other is very compromised after being shot last Sunday at a hairdresser's door in Ciudad Evita (Argentina) while he was with friends, as reported. by AS Argentina newspaper.

"Upon receiving the impact, it made me fall backwards. When I heard the other impact, I crawled, but saw nothing more. I tried to run but didn't see, I asked for help and a great friend, Gonzalo, approached saved my life"Said the player on Wednesday during a press conference. 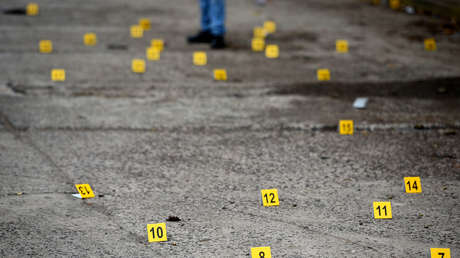 It is reported that shots were fired from a white Volkswagen Golf with a shotgun-like weapon. After the attack, Salinas was rushed to a local hospital where he was operated on with both eyes. His four friends were also injured and were hospitalized.

"I thought they had killed me. In my head I have enough marks. The doctors told me there was hope. Now I try to be strong, get out of it, recover even one eye and see something, "said the 22-year-old.

The soccer player also suggested that the criminals were "wrong" by attacking him and his friends. "They saw us, a group of friends all together, or was it a wrong boy, past drugs. I think they were looking for another band"he said.

Next Tuesday, November 12, Alexis Salinas will be operated again to save a percentage of vision from the other eye. "The truth is, I'm afraid I'll never see my son again," the man confessed.

Meanwhile, police are continuing to investigate the case. No one has been arrested yet regarding the case. In turn, Sarandí's Arsenal expressed support for its defender through a message on Twitter. "The club is in permanent contact with Alexis and is sending forces to his family," he said.

Alexis Salinas, football player at our institution, suffered vision loss in one eye due to pellets impacted on his face in a fact of insecurity # ArsenalFootballClub He is in permanent contact with Alexis and sends forces to his family. pic.twitter.com/xIOVFYoQyD