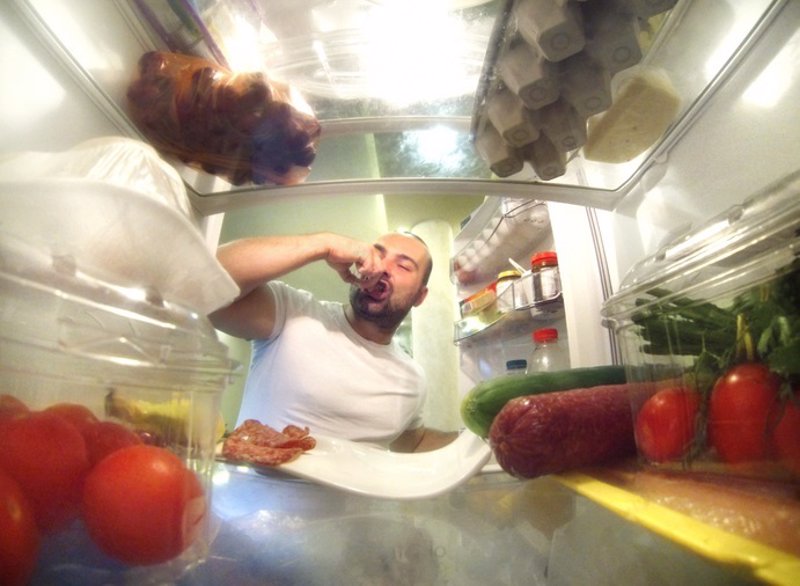 People who have suffered a heart attack, skip breakfast, and eat dinner before bed are four to five times more likely to have another heart attack or angina within 30 days of discharge, according to a study published on Thursday . in the European Journal of Preventive Cardiology & # 39 ;, the journal of the European Society of Cardiology.

The study included 113 patients with a mean age of 60 years who suffered a particularly severe form of myocardial infarction called myocardial infarction due to ST segment elevation (STEMI). "One in ten patients of this type dies in a year and nutrition is a relatively cheap and easy way to improve prognosis," explains its author, Marcos Minicucci, from the State University of São Paulo (Brazil).

Previous studies have shown that people who do not eat breakfast and eat late are more likely to have other unhealthy habits, such as smoking and low levels of physical activity. "Our research shows that both eating behaviors are independently related to worse outcomes following a heart attack, and people who work late may be particularly susceptible to late, non-hungry dinner in the morning," Minicucci said.

The investigator recommends a minimum interval of two hours between dinner and bedtime. "They say the best way to live is to eat breakfast like a king." A good breakfast is usually made from dairy (skim milk, yogurt and cheese), a carbohydrate (whole wheat bread, bagels, cereal) and whole fruits should have between 15 and 35 percent of our total daily caloric intake, "says he.

Patients were questioned about dietary behaviors on admission to a coronary intensive care unit. Breakfast was defined as not taking anything before the meal, excluding beverages such as coffee and water, at least three times a week. Late night dinner was set as a meal within two hours before bedtime, at least three times a week. The omission of breakfast was observed in 58 percent of patients, dinner at odd times by 51 percent, and the two behaviors at 41 percent.

WHAT DO THE EXPERTS SAY?

The use of statins before hospital admission was higher in the group with unhealthy eating habits and worse results. "There are some controversies regarding the eating habits of patients using statins, and our study suggests that patients with STEMI perceive statins as an alternative pathway to health benefits, but these medications should be a supplement to healthy eating habits. a substitute, "recalls the researcher.

The American Heart Association says that planning meals and eating breakfast every day can help reduce the risk of cardiovascular disease. Likewise, they also point out that ingesting more calories in the early hours of the day and less food at night also reduces the risk of suffering a myocardial infarction, stroke or other heart disease or blood vessel.

Cardiologists say that people who eat breakfast every day have less risk of developing cardiovascular disease, such as cholesterol or high blood pressure. And instead, those who generally skip this first meal of the day are at increased risk for obesity, malnutrition, or diabetes. They attribute this to the time that passes between one meal and another, something that can affect the body's internal clock. For example, sugars are not processed in the same way at night as during the day, which is why shift workers are at increased risk of obesity or coronary heart disease.