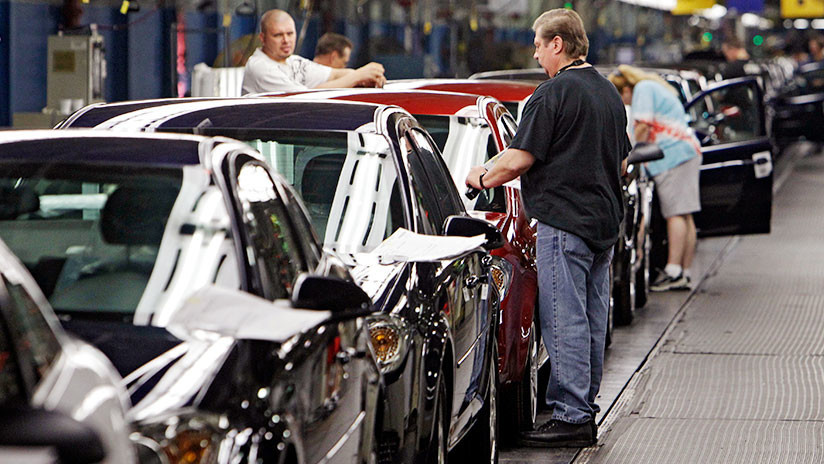 The automotive company General Motors announced the closure of several plants in North America, as well as cuts to its staff in the face of declining demand for sedan cars.

Cutbacks include 15% of their salaried workforce, as well as 25% of its executives, hoping to save $ 6 billion, ABC News reported.

The three assembly plants that will close are one in Lordstown, Ohio (east of USA); another in Detroit-Hamtramck in Michigan (northeastern USA); and a third in Oshawa, in the province of Ontario (southern Canada). They are also at risk of closing one plant outside of Detroit and another in Baltimore in Maryland (Northeastern US).

The models that General Motors will stop producing are the Chevrolet Cruze, the Cadillac CT6 and the Buick LaCrosse, among others.

The demand for traditional sedan cars and taxes on steel which imposed the Trump Administration have impacted on General Motors with an estimated cost of 1 billion dollars, Reuters reported.

"We are adjusting capacity to the realities of the market," said company CEO Mary Barra.

These new measures, which will be discussed with the Automobile Workers Union next year, add to the 50,000 traded outflows which the automotive company offered to its North American employees in October.