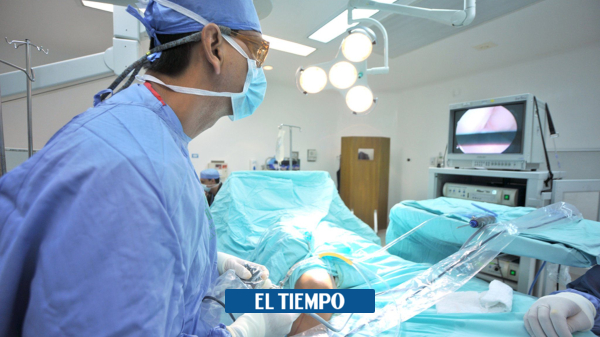 US surgeons announced last Thursday that they performed the first kidney transplant from a living donor with HIV to a recipient with HIV, a global medical breakthrough.

The kidney of an HIV positive woman was transplanted to another person with the AIDS virus, doctors at Johns Hopkins University Hospital in Baltimore.

Nina Martinez, 35, donated one of her kidneys to an anonymous recipient in an operation that occurred on March 25.

Martinez initially wanted to donate a kidney to a friend, but after his death, he remained a donor to an anonymous person, according to Johns Hopkins Hospital.

Until now, doctors thought it was too dangerous to leave a person with HIV alone with a kidney. However, the decision to do a transplant demonstrates the scientists' confidence in current antiretroviral drugs, which allow patients to lead a normal or nearly normal life.

Thousands of people die every year in the United States waiting for an organ transplant.

Dorry Segev, associate professor of surgery at the Johns Hopkins University School of Medicine, estimates that between 500 and 600 HIV-positive people can donate organs every year in the United States. So far, only organs extracted from people who have died of HIV could be transplanted.

The hospital received the authorization in 2016 to perform the first transplant of this type, and waited since then to find compatible patients.

The recipient of the transplant should continue taking antiretrovirals, such as Martinez. "By removing this recipient from the waiting list, everyone gets a place, whether they have HIV or not," the donor told the Washington Post.