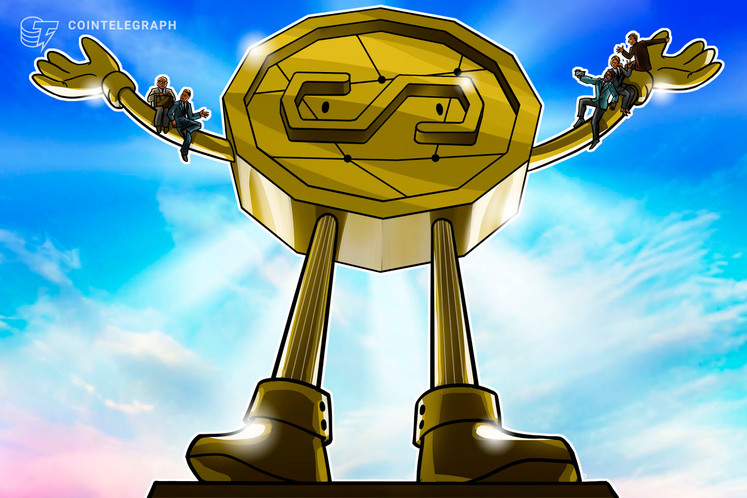 Since its creation, cryptocurrencies have had different applications and the technology behind them (the blockchain) is here to stay. In this context, Latin Americans realized the importance of cryptocurrency at an early stage. Today, many people use DAI, which has many uses thanks to its versatility, but highlights its ability to protect savings and fight inflation.

For Latin Americans, the real safe-haven currency is the US dollar. Buying isn’t always easy, this is where MakerDAO’s Stablecoin Dai comes in. Dai, built on the Ethereum network and supported by a decentralized smart pricing and contract system, was designed to maintain a flexible link with the US dollar. In recent years, Dai and other “crypto-dollars” that lack Bitcoin’s volatility have been gaining ground in Latin America, especially in Brazil, Colombia, Venezuela and Argentina.

And is that, in the face of economic difficulties, hyperinflation and capital control, many people in Central and South America started to turn to Bitcoin as economic conditions worsened in 2015. Its limited supply and its resistance to censorship made them very Bitcoin. attractive. However, its volatility prevented it from becoming a reliable store of value on a daily basis.

The case for adopting cryptography in Latin America has been powerful for a long time. The region was severely affected by inflation after the debt crisis of the 1980s, and while some countries have managed to control their currencies, others are facing new problems.

This is the case of Argentina and Venezuela just to mention one example, with their inflation problems. Which makes residents continue to be suspicious of their coins. In this context, with the clear need for a stable currency to protect the value of citizens’ savings, Dai has become an attractive store of value.

Dai is widely marketed in Argentina thanks to Community Adoption

Dai’s momentum was growing steadily in Argentina, before the coronavirus pandemic, which put the economy and the currency in free fall. In early 2020, only one exchange in the region offered Dai; today there are six. Dai gained incredible traction, which is a notable achievement, since he was little known in the country two years ago.

Especially in Argentina, where in mid-August the accumulated inflation in 12 months in the country was above 40%. From there it became a popular store of value, at least for people. Dai is not yet widely used for daily purchases, as groceries, because more adoption is yet to be made. But people are storing their savings in Dai and then converting Dai to local currency when they need it.

However, while some national currencies are very stable and desirable, they are not always easily accessible. Dai, however, can be purchased in several exchanges or generated by anyone from various forms of collateral encryption, and then easily saved or transferred anywhere in the world.

As a decentralized user-created stablecoin, Dai does not have a centralized issuer or administrator. As long as users keep their Dai in a software portfolio, such as Metamask, they will maintain full and independent control over their funds.

Due to its decentralized nature, it is resistant to censorship, as no entity has full control over the network. This quality is highly valued by those who must send remittances to other countries, or structure deferred payments.

In essence, Dai are supported on ETH and therefore achieve stability that the rest of the other cryptographic assets do not. This is how Dai does not lose value and better resists severe market fluctuations.