Arnold Schwarzenegger reveals that he underwent another heart surgery 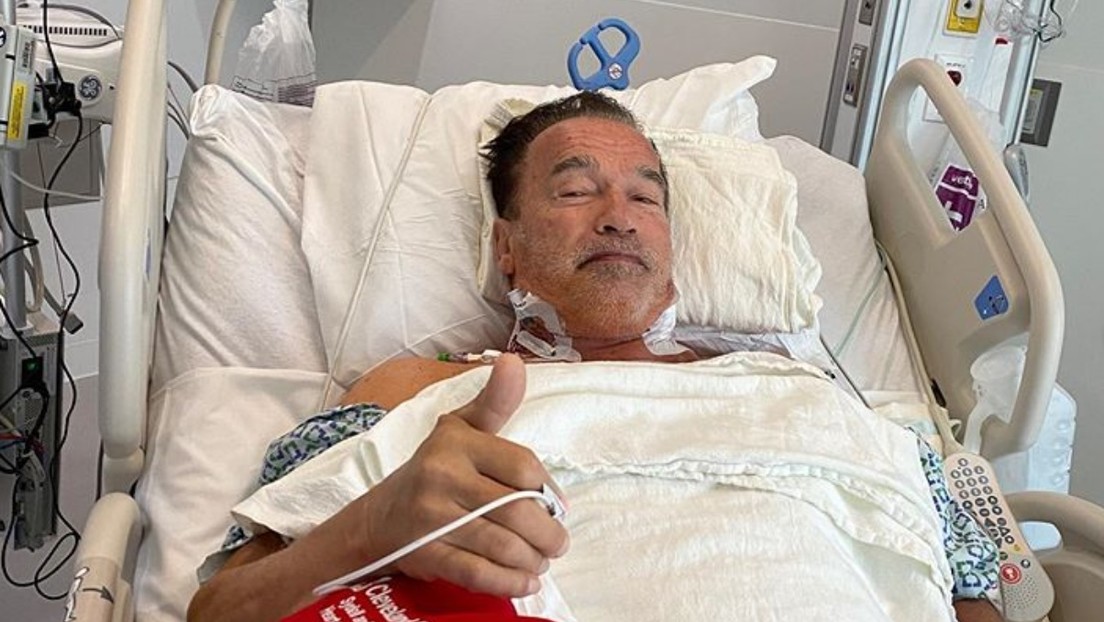 The actor claimed to have “a new aortic valve that accompanies a new pulmonary valve from the last surgery”.

Austro-American actor and politician Arnold Schwarzenegger revealed that he recently underwent surgery cardiac arrest in a hospital in Cleveland (Ohio). The former California governor reported on Friday on his Instagram account that he now has “a new aortic valve that accompanies a new pulmonary valve from the last surgery.”

“I feel fantastic and I have already walked the streets of Cleveland, enjoying its incredible statues”, underlined ‘Terminator’ and also thanked the doctors and nurses at the Cleveland Clinic.

Previously, Schwarzenegger, 73, confessed that a few years ago he was on the verge of death when he underwent an impromptu heart surgery.