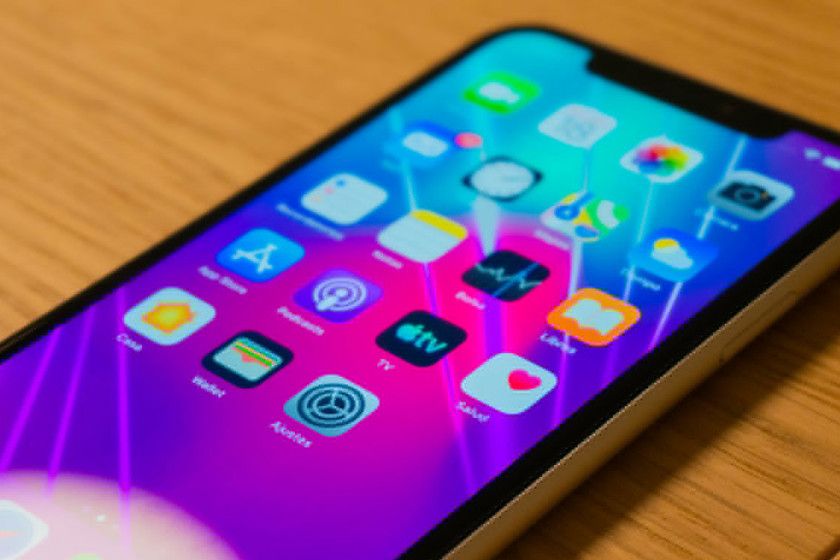 After last week, iOS 13.1.2 reached all users in the form of an update, Apple has stopped subscribing to all their old versions. This means you can no longer download to an earlier version of the operating system, so any automatic or manual update must be equal to or greater than iOS 13.1.2 on iOS devices.

Now, however, everything is a little clearer: iOS 13.1.2 or nothing. The only available version to which iPhone can be upgraded is iOS 13.1.2, the latest version published by Apple. The impossibility of doing demote For an earlier version, it is a method and strategy to promote no system fragmentation and thus improve the security of all iOS devices.

While iOS 13.1.2 is the latest public version of the mobile operating system, developers are already testing iOS 13.2 in beta. The main thing we will find in iOS 13.2 has to do with the iPhone 11 camera and Deep Fusion mode.