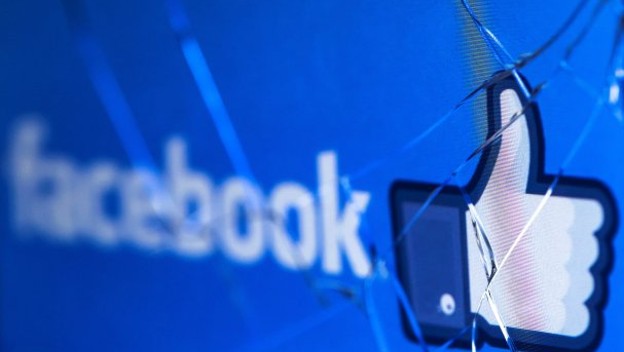 A company specializing in cyber security, UpGuard has found at least 540 million user data in Facebook stored in one server Publication of the Amazon. The information, which has already been deleted, was collected by two applications belonging to Cultura Colectiva, a Mexican media.

Facebook again enters the eye of the hurricane with the filtering of data of its users. Despite its "efforts", the social network was unable to prevent scandals in 2019. UpGuard, a company specializing in cybersecurity, found two public databases that exposed millions of user records. 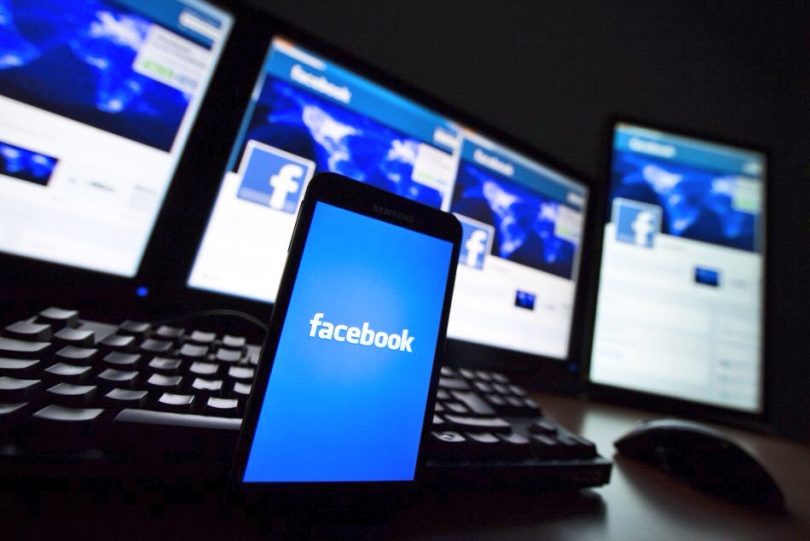 According to the information, those responsible for this leak were third-party application developersthat is, they are strangers to Facebook. The first database 146GB of information, including user names, comments, reactions, and unique identifiers (IDs). The total data collected is 540 million records.

The second database, which belonged to the "At the Pool" application, stored photographs, 22,000 plain text passwords. However, the latter belong to the credentials of access to the application, not to Facebook accounts. Despite this, it is common reusable passwords on multiple platformsTherefore, there is the risk of greater affectation. According to the researchers, "At the Pool" stopped working in 2014, but the data collected became available on the Internet until recently.

The social network Facebook has already issued its statement on the new scandal, confirming that the information has already been removed from the servers"Facebook's policies prohibit storing Facebook information in a public database." Once alerted to the problem, we've worked with Amazon to eliminate the databases, and we're committed to working with the developers on our platform to protect the data of the people ".