Adriana Lima emerges from her wings of Victoria's Secret 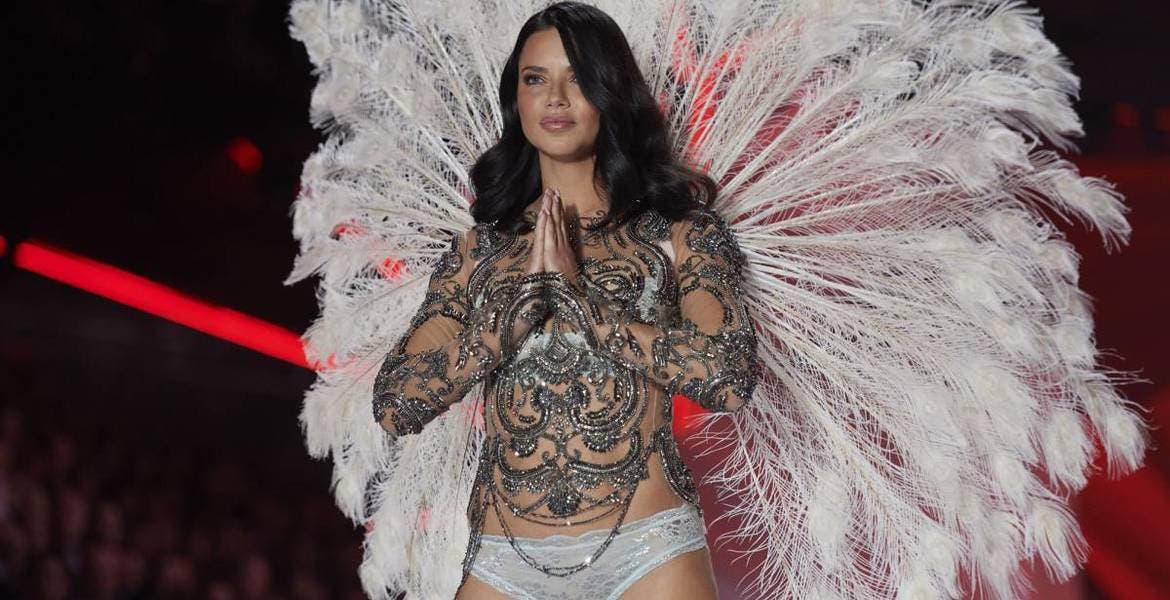 Brazilian supermodel Adriana Lima bowed her hands over her heart as she made her 18th and last annual Victoria & # 39; s Secret catwalk with white peacock feather wings that gently moved as the audience applauded her.

A videotape presented on Thursday during the recording of the parade declared Lima "the greatest angel of all time," while "Praise You" by Fatboy Slim played.

The parade will be broadcast on December 2 in the United States by ABC and in 190 countries around the world.

Struts, Shawn Mendes, The Chainsmokers, Rita Ora, Bebe Rexha, Kelsea Ballerini and Halsey were among the artists who accompanied 60 of their songs in downtown Manhattan, including sisters Bella and Gigi Hadid, Kendall Jenner and Winnie Harlow.

Well, he walked briefly with one of the angels during his presentation and one of the coaches managed to get one of the gold pieces of his jewelry that fell to the ground. Mendes was dressed in black and put his guitar on his back when he played "Lost in Japan," while Gigi Hadid walked with huge parachute wings and floral patterned fabric that made an air bag effect.

Jenner crossed the black and silver bikini catwalk, as well as the black feather wings adorned with bright stars. In another passage, the model wore a Scottish-patterned bikini complemented by a tiny red checkered skirt that had a long tail with a different Scottish pattern. Harlow, who is a newcomer to the parade, wore a silvery ornament and pink feather ornaments.

Before the parade, Lima, 37, a mother of two, rested along with other models in short black coats adorned with golden stars. The models talked to reporters while doing makeup.

I thought over the years I would relax more, "said the blue-eyed beauty, while stylists worked on her hair." But no, I still get nervous, it's like it's my first Victoria show Secret. "

Another angel who is a mother, Namibian Behati Prinsloo, 30, smiled widely as he embellished her behind the scenes. Prinsloo, who is married to Maroon 5 frontman Adam Levine, has been an angel since 2009, but this was his return after an interval of two years and eight months of the birth of his second daughter.

It is an honor to be part of this once again after having children, "he said.