Woman in accident with the prince no message fan she has 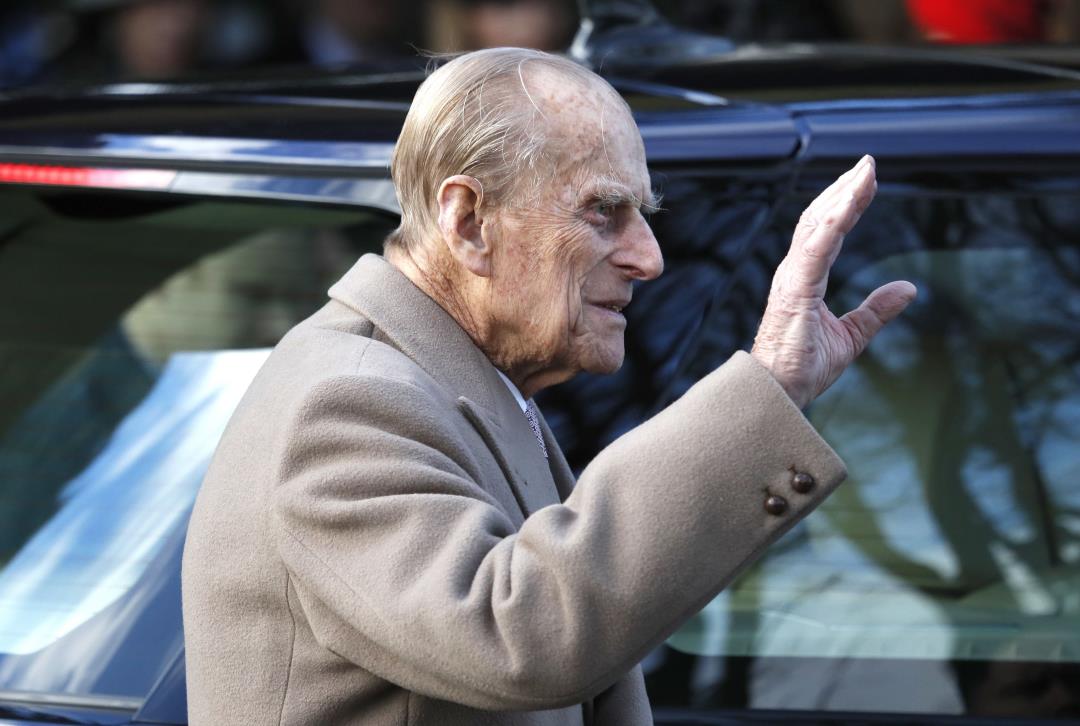 (Newser)
–
Another ding in the driving record of Prince Philip. Two days after the Land Rover Freelander, 97, collided with a Kia and ended up being sidetracked, British tabloids posted pictures showing the Duke of Edinburgh at the wheel of a new Land Rover on Saturday – no seatbelt. The BBC reports that British law states that drivers must wear seat belts in almost all circumstances, and after taking notice of the photos, a representative of the Norfolk Police said he had spoken with Philip. "Appropriate words of advice were given to the driver," says the representative. "This is in accordance with our standard response when being told of such images showing that kind of offense."

As for one of the women at Kia, Emma Fairweather told Mirror that the response of the palace was insufficient and somewhat inscrutable. As a palace representative said "wishes" were passed on, and Buckingham Palace added that "a full supportive message was sent to both the driver and the passenger," Fairweather says it is not what she got. Noting that she is "lucky to be alive" (she suffered a broken wrist), she says she has not even received an apology. What she did, through a phone call from a police liaison officer, "did not make sense." He said, "The Queen and Duke of Edinburgh would like to be remembered by you." it's an apology or even a wish as well. " The accident, which the AP calls a "violent collision," is still under investigation and no charges have been filed. (Read more stories from Prince Philip.)