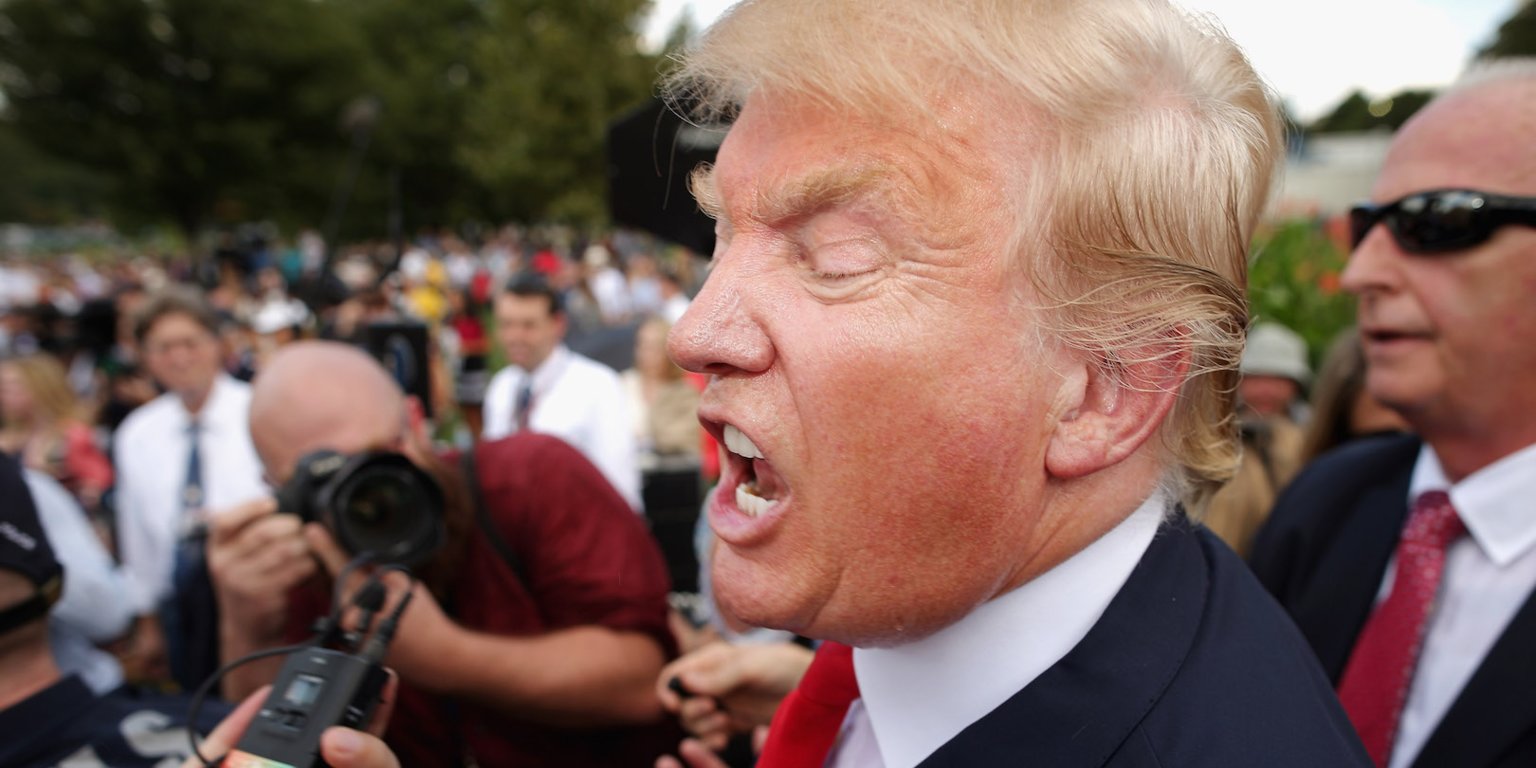 US President Donald Trump is protesting GM's decision to shut down factories and kill up to 14,000 jobs, despite the role its trade war played in triggering events in the first place.

In listing the reasons behind the job cuts Monday, General Motors tipped its feet in trade policy and blamed a host of other factors. But the company has been much more direct in its criticism of Trump's trade war in the past.

Earlier this year, GM cut its profit projections to 2018, citing high steel and aluminum prices caused by new US tariffs. And in June, GM warned that commercial rates could lead to job losses and lower wages, telling the Commerce Department that higher steel tariffs would impact competitiveness.

The automaker, which employs approximately 110,000 workers, said on Monday it planned to shut down factories in Ohio, a state that voted for Trump in 2016.

Tariffs were not specifically mentioned by the company – GM cited "changes in market conditions and customer preferences" among the reasons.

Trump attacked CEO Mary Barra: "I was very tough. I talked to her when I heard they were closing and I said, you know, this country did a lot for General Motors," he told CNN. "The United States saved General Motors, and for her to get that company out of Ohio, that's not good."

Trump said he told the CEO that she "reopened" the plants better in the US soon.

Trump's trade war shows no signs of abating. He told the Wall Street Journal on Monday that he is likely to go ahead with an increase in tariffs currently imposed on Chinese products, increasing from 10% to 25%. So far, tariffs have hammered the global shipping, US farmers and perhaps even iPhone users.

GM said the Lordstown Assembly plant in Warren, Ohio will be "unallocated" by the end of 2019. The automaker said it will close its Oshawa plant in Oshawa, Ontario, its Detroit-Hamtramck plant in Detroit, its propulsion. plant components in Maryland and Michigan, and idle two additional, unnamed assembly plants outside the US.