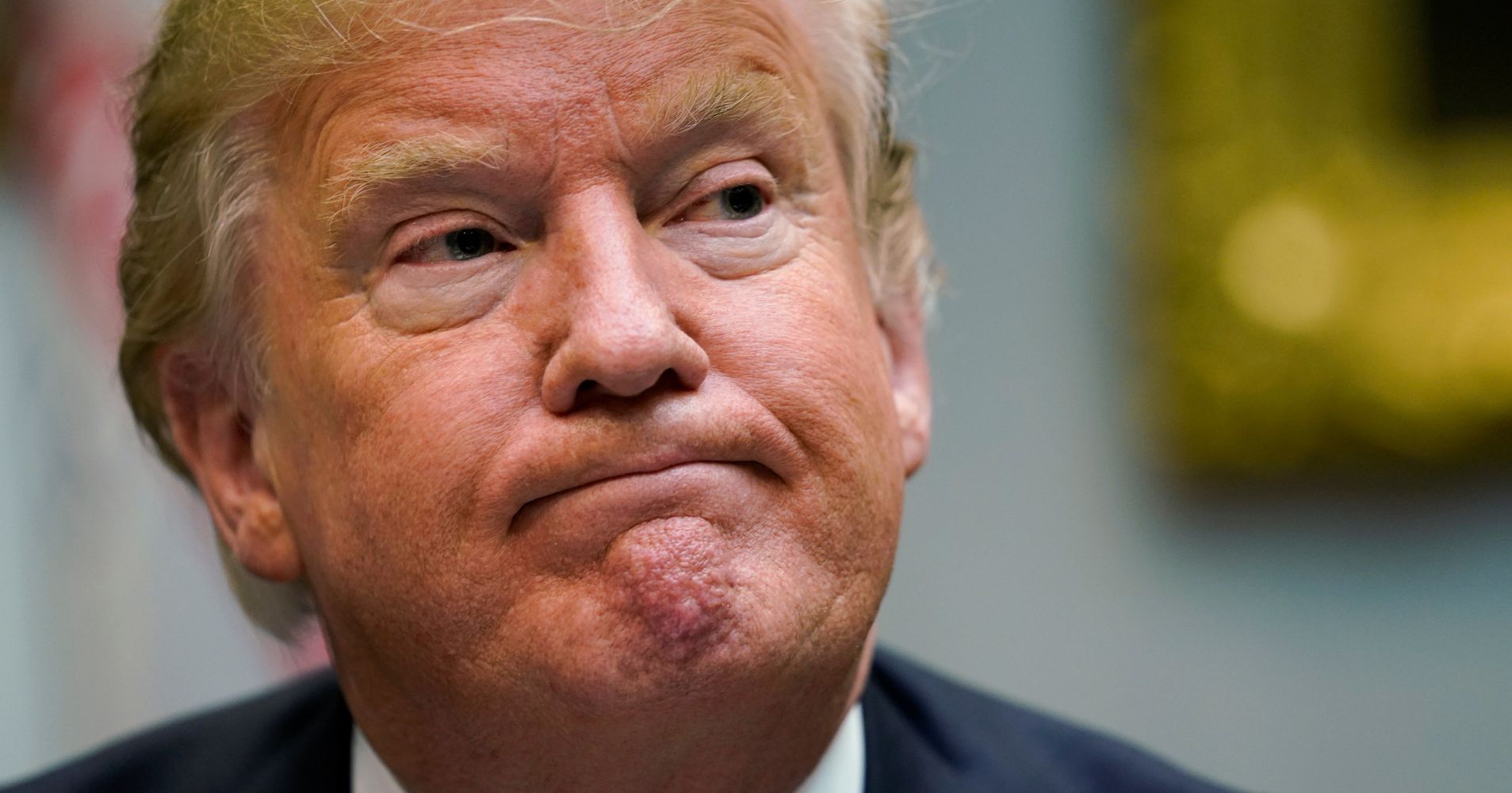 WASHINGTON (Reuters) – The Trump government's $ 1.5 trillion fiscal package does not appear to have much of an impact on investment or capital contracting plans, according to a survey released one year after the major reform of the US tax code in more than 30 years.

The quarterly survey of business conditions released Monday by the National Business Economics Association (NABE) found that while some companies reported accelerating investments due to lower corporate taxes, 84 percent of respondents said they did not change plans. That compares to 81% in the previous poll published in October.

The White House predicted that the massive fiscal stimulus package, marked by a reduction in the corporate tax rate from 35 percent to 21 percent, would boost corporate spending and job growth. The tax cuts took effect in January 2018.

"The vast majority of respondents, 84 percent, indicate that one year after its approval, corporate tax reform has not made their companies change their contracting or investment plans," said NABE President Kevin Swift.

Lower rates, however, had an impact on the goods production sector, with 50% of industry respondents reporting increased investments in their companies and 20% saying they redirected hiring and investment to the United States from abroad.

NABE's survey also suggested an additional slowdown in corporate spending after moderating sharply in the third quarter of 2018. The measure of capital spending in the survey fell in January to its lowest level since July 2017. Capital expenditure expectations for The next three months also weakened.

"Fewer companies increased capital spending compared to October survey responses, but the reduction seemed to focus more on structures than on investments in information technology and communications," said Swift, chief economist at the American Chemistry Council.

According to the survey, job growth improved modestly in the fourth quarter of 2018 compared to the third quarter. Just over a third of respondents reported increased employment in their companies in the last three months, up from 31% in October. The prospective survey employment measure fell to 25 in January from 29 in October.