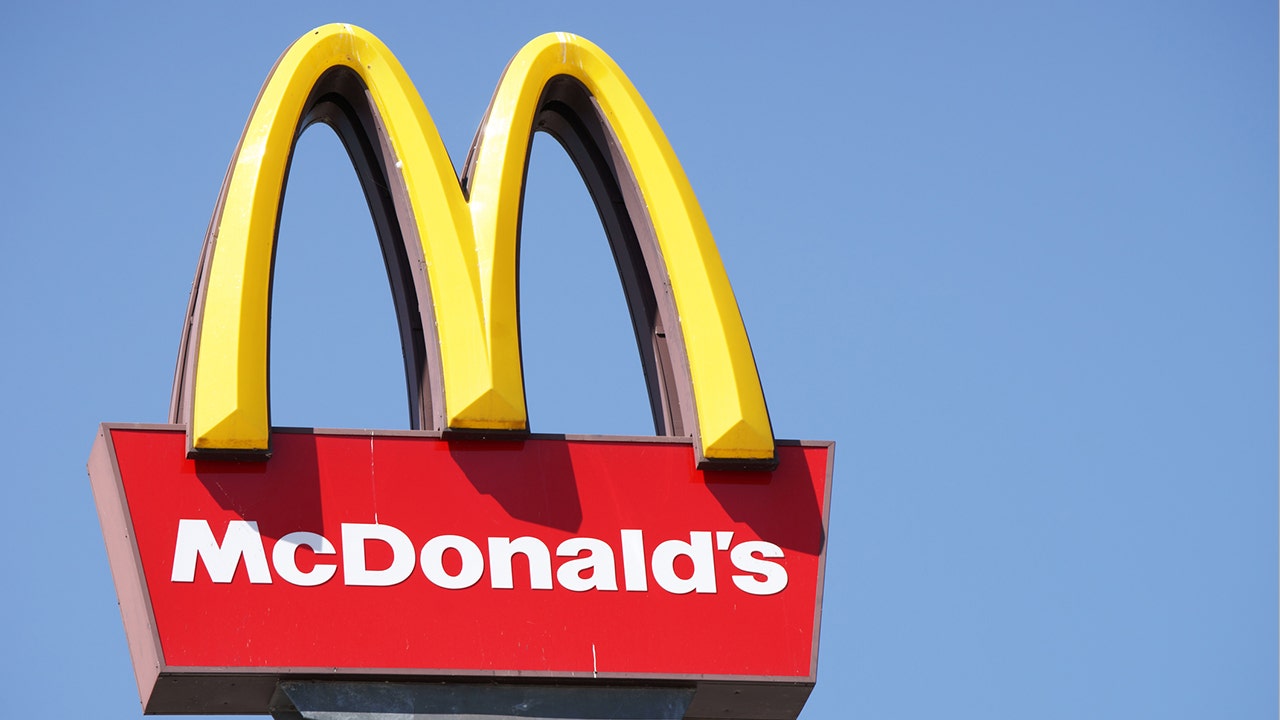 A Michigan boy with an emergency urge called 911 last week to place an order – and he ended up receiving the request.

Five-year-old Iziah Hall was at her home in Wyoming, Michigan on Sunday, when she began to crave some McDonald's. The only problem was that Iziah's grandmother was asleep.

According to WZZM, it was when Iziah picked up an old phone that had been deactivated years ago and called the only number that did – 911.

Iziah Hall, 5, was at her home in Wyoming, Michigan on Sunday when she made a call to 911 to order some McDonald's.
(AP)

Iziah connected to the dispatcher and asked, "Can you bring me the McDonald's?"

The Kent County dispatch contacted the Wyoming police who sent police officer Dan Patterson to check on the boy, the WZZM reported.

On his way to check on Iziah, Patterson stopped by a local McDonalds and grabbed something.

"I realized that I'm going through McDonald's on the way and I might as well get something for him," he told the station.

Patterson said that when he appeared, Iziah was initially concerned that his grandmother would be upset that he had called the police and asked him to leave.

Iziah's grandmother said they were grateful to Patterson, who also advised him about using 911 for emergencies only.