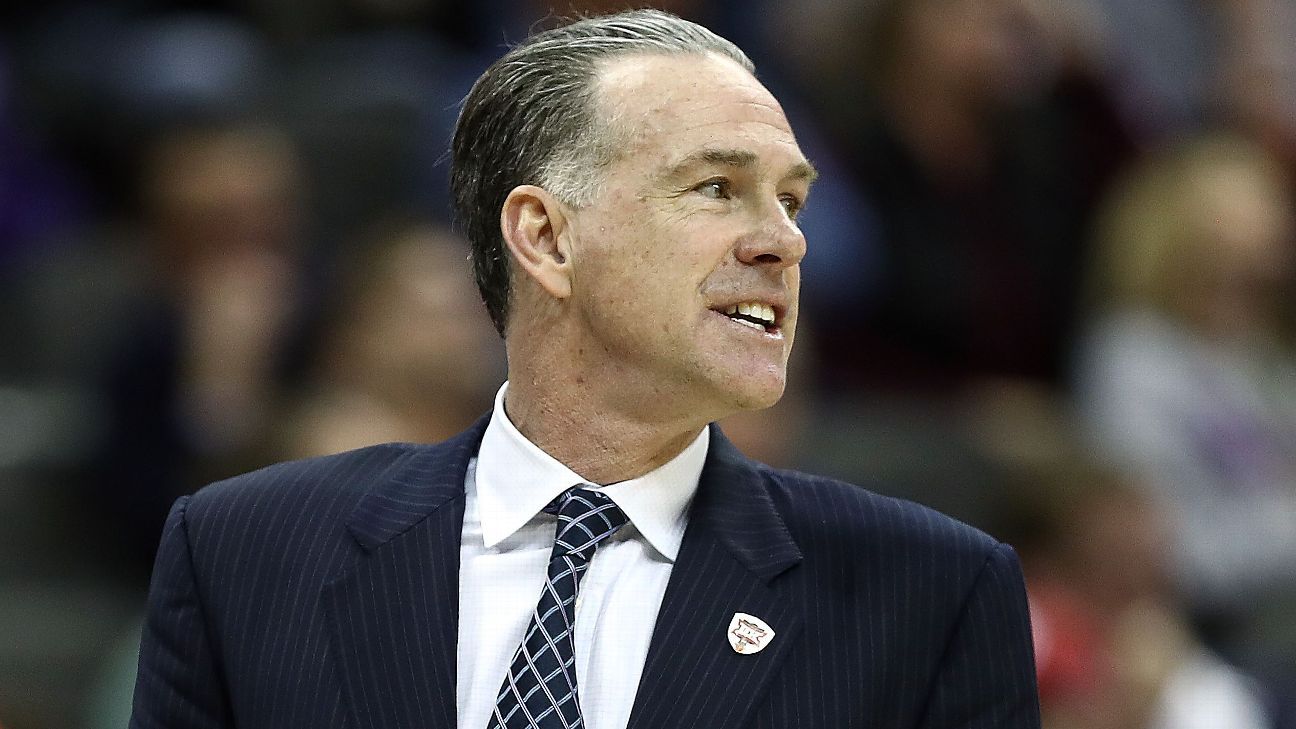 UCLA coaching candidate Jamie Dixon will likely stay on the TCU because of problems with his purchase, sources told ESPN.

Unless something unexpectedly changes, the two sides have failed to come up with a solution for the purchase of Dixon with TCU, according to sources. The TCU would not reduce the purchase, and UCLA did not want to pay the full amount.

The news was first reported by the Los Angeles Times.

Representatives from UCLA and Dixon began discussing work earlier this week, involving the terms of the contract and the purchase of Dixon with the Horned Frogs. He had emerged as the lead candidate to replace Steve Alford, who was fired by UCLA on December 31.

Dixon received a two-year contract extension from TCU after last season, leaving him signed in the 2023-24 season. The purchase was reported at $ 8 million by the Times.

Mick Cronin, of Cincinnati, was the other finalist of the position, along with Dixon, according to the Times.

UCLA targeted John Calipari of Kentucky but Calipari signed a lifetime contract with Kentucky earlier this week after discussions with the Bruins. UCLA also attacked Tony Bennett of Virginia, but the Cavaliers are playing in the Final Four this weekend, and Bennett postponed any discussion of work until his team's season ends.