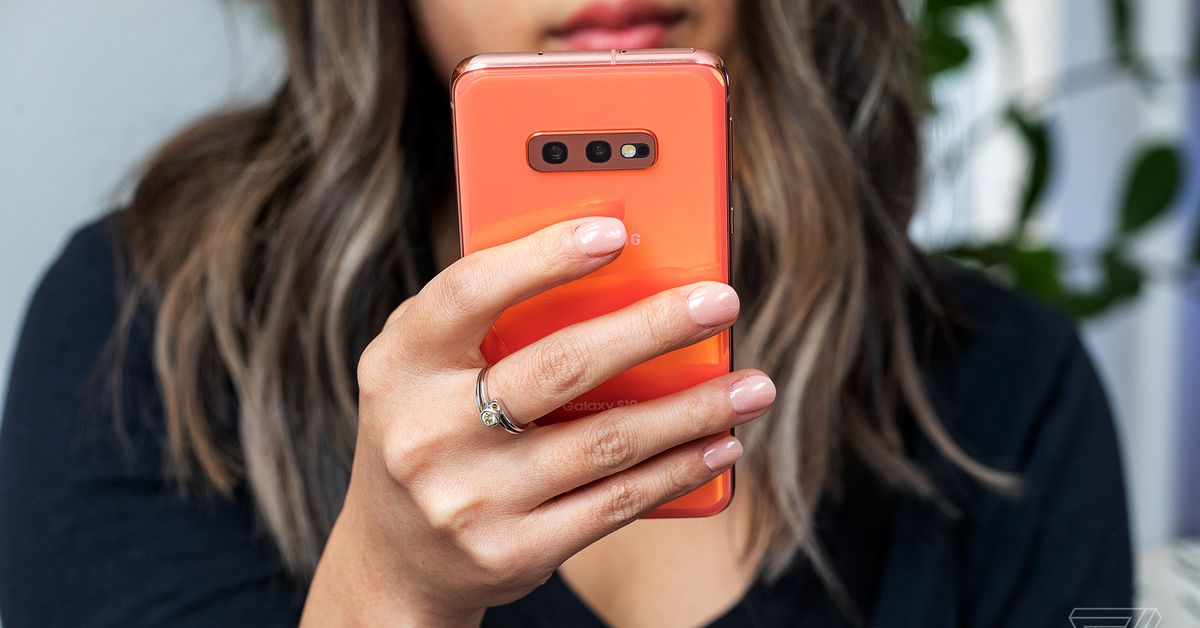 Samsung Electronics' first-quarter operating profit fell about 60% compared to the previous year, which declined by about 14%, according to preliminary guidance, further illustrating the company's struggle over falling chip prices . The company had previously issued an unprecedented warning last week that its profits would be below market expectations.

Total sales are expected to reach 52 trillion won ($ 45.7 billion), with operating profit of about 6.2 trillion won ($ 5.5 billion), according to a statement. Samsung provides these numbers only at the beginning of each quarter, issuing a more detailed breakdown at the end of the month.

In the last quarter, Samsung said the Galaxy S10 should help improve performance, although it was only available for a few weeks of this three-month period. The company said it expects smartphone sales to be virtually stable throughout the year 2019, affecting its ability to sell components such as OLED screens as well as its own Galaxy phones. Demand for its lucrative memory business, meanwhile, should not increase until the second half of the year.