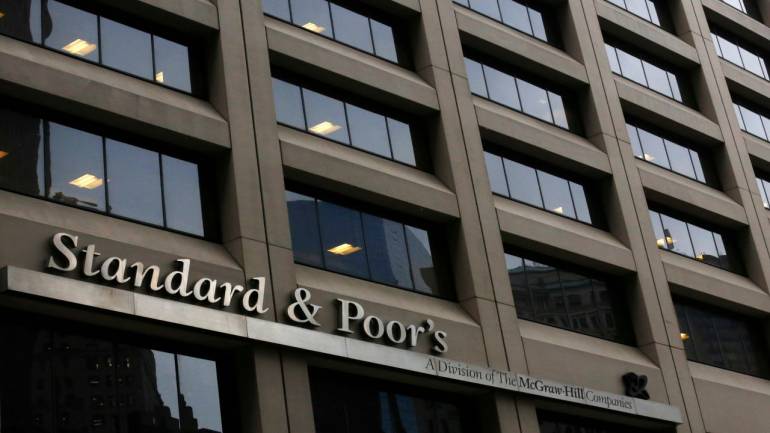 The People's Bank of China – China's central bank – said the Beijing-based S & P Global subsidiary successfully registered and was given the green light to conduct the bond rating on China's interbank bond market.

"As a next step, the People's Bank of China will further support foreign credit rating organizations that are in compliance with the regulations and have international influence to enter the Chinese market," the bank said in a statement.

The opening of China's credit rating industry is "an important part" of China's growing financial market.

S & P Global's entry into China comes as Beijing and Washington are stuck in a ferocious trade war that has scared markets around the world.

Last month, US President Donald Trump and his Chinese counterpart Xi Jinping agreed to a 90-day truce on trade tariffs, due to expire on March 1.

This week, Beijing's Chinese representative, Chinese Deputy Prime Minister Liu He, will lead a delegation of Chinese officials to Washington, as both sides are expected to negotiate to end the trade war.

Barriers to access to Chinese financial markets, the alleged stealing of US technological know-how and trade deficits are among the thorny issues that are part of the current US-China trade dispute.

China pledged at the end of 2017 to allow foreign financial firms to have greater access to the world's second largest economy.

The draft rules to allow foreign companies to hold majority holdings in insurance companies were published in May.