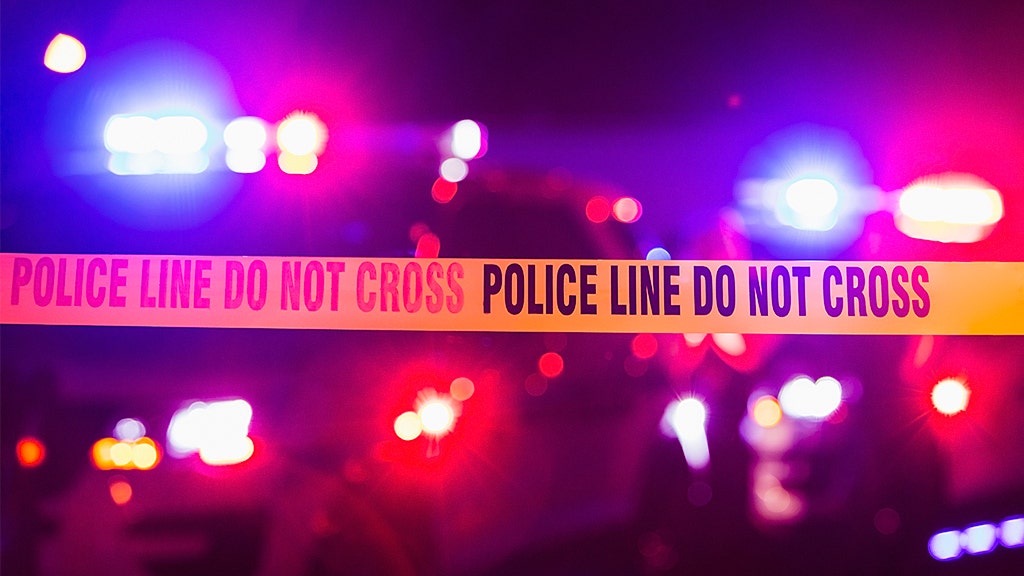 Nine people were killed when a small twin-engined plane crashed Friday night near Dillingham airport in Mokuleia on the Hawaiian island of Oahu, officials said.

The Hawaii Department of Transportation confirmed on Twitter that the King Air plane, a type of small American utility aircraft, had nine people on board when it crashed. No survivors should be found.

THREE RUSSIANS, A UKRAINIAN TO BE TRIESTED BY MURDER ON THE MH17 TEST

Police said the plane was fully engulfed in flames when first responders arrived after 6:30 p.m. Friday, Hawaii News Now reported. The smoke could be seen miles from the site.

It was not clear if the plane was taking off or landing when it crashed. Authorities closed off the Farrington Highway while conducting an investigation.

Officials initially reported that six people were on board.

This is a story in development. Check back for updates.