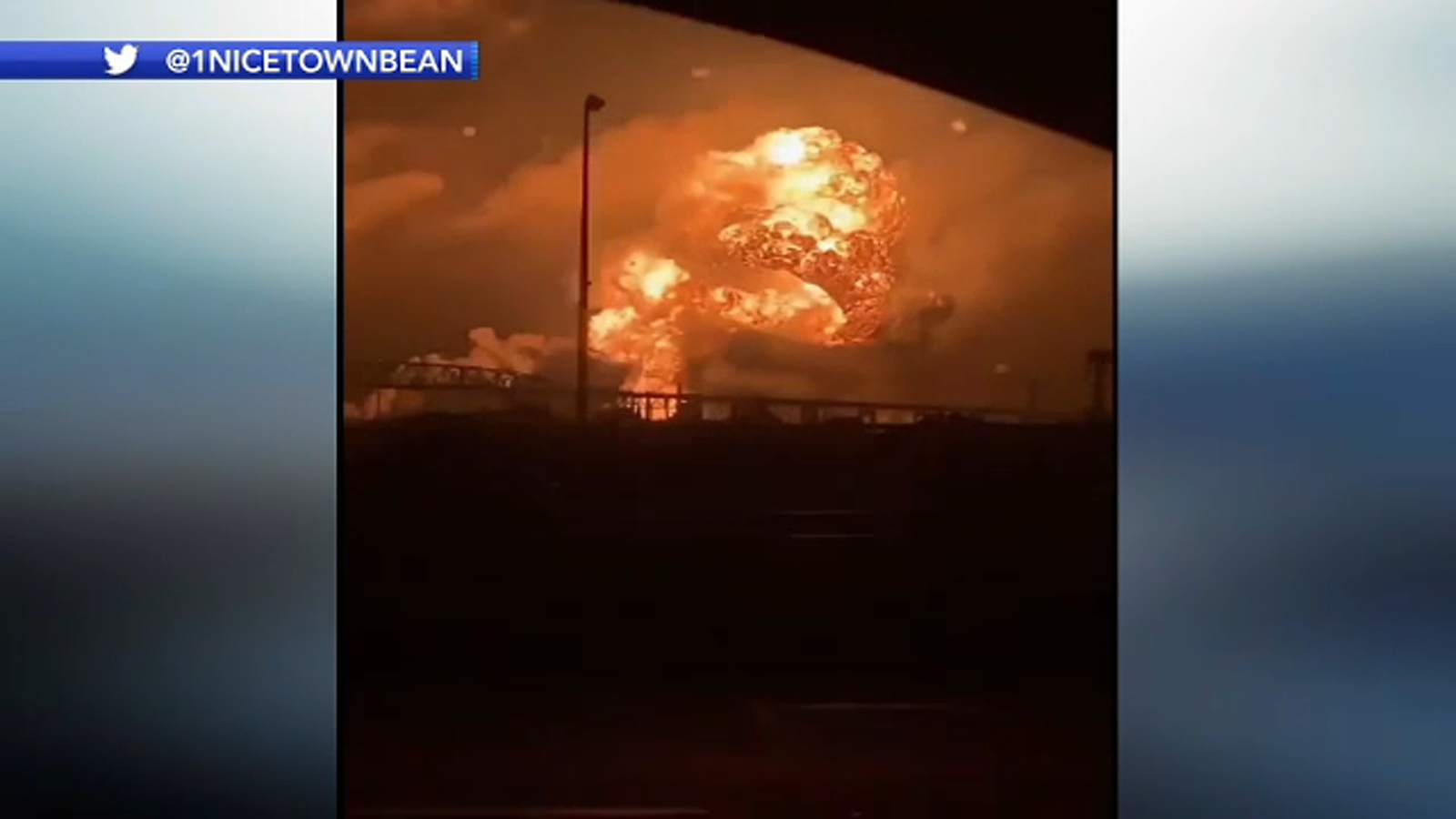 Authorities say a fire in southwest Philadelphia, which has been burning for hours, is contained in a single refinery.

It happened around 4:00 am on Friday at block 3100 of Passyunk Avenue.

The Philadelphia Fire Department reduced the on-site shelter order to 26th Street to the west, the Schuylkill Expressway to the north, I-95 to the south, and 22nd Street to the east due to smoke and appliances in the area.

Nearby residents say there have been many blasts.

They were felt in South Jersey and Delaware County, Pennsylvania.

Platt's bridge was closed so officers could bring fire equipment. It was reopened before 6 in the morning.

The Schuylkill Expressway, eastbound, was also closed for a time during the night.

No evacuation or injury was announced.

One cause is under investigation.