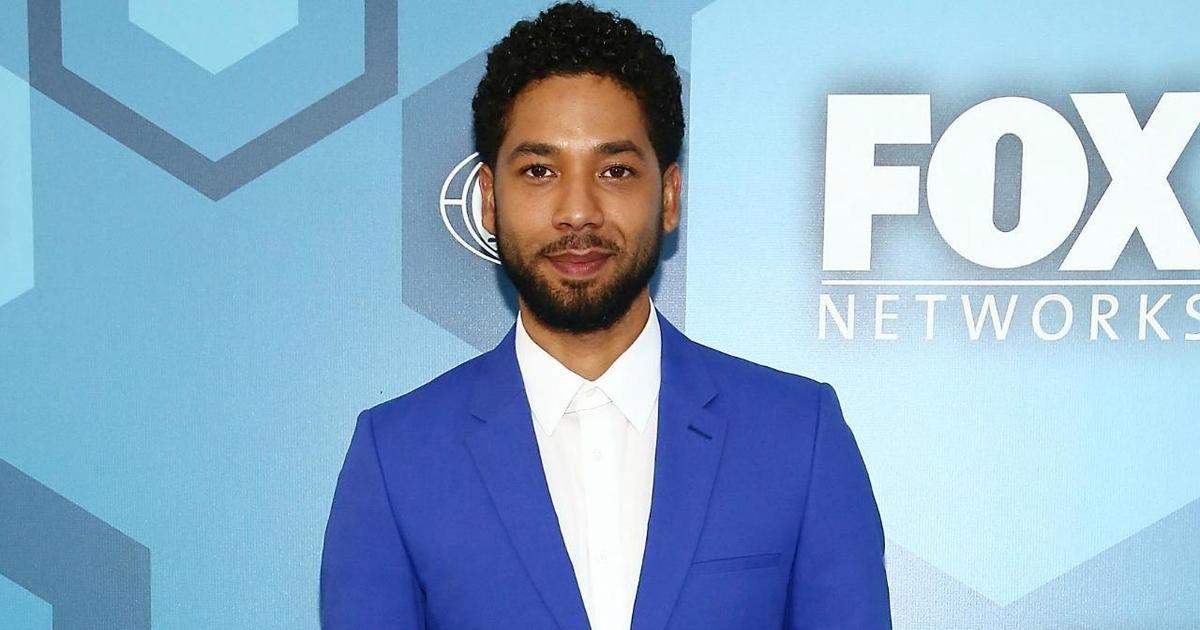 Chicago police opened an investigation into the hate crime after a member of the cast of the television show "Empire" claimed to have been attacked by men who shouted racial and homophobic insults at him and attacked him physically.

Police did not disclose the name of the 36-year-old cast member, but said he was attacked while walking through the city center around 2am Tuesday morning. Chicago Police said state law prohibits victims from being cited, but 20th Century Fox Television and Fox Entertainment have confirmed that the alleged victim is Jussie Smollett, who identifies himself as gay.

In a follow-up interview with police, Smollett said his attackers shouted "MAGA country" during the attack, Chicago police confirmed to CBS News. TMZ first reported details of the attack.

Police spokesman Anthony Guglielmi said the victim reported that two men approached him and started shouting racist and homophobic insults at him. He said they hit him in the face and poured an unknown chemical into him before one of them wrapped a rope around his neck. They then fled, police said.

"Given the seriousness of the allegations, we are taking this investigation very seriously and treating it as a possible hate crime," Guglielmi said in a statement.

The man went to Northwestern Memorial Hospital. Guglielmi said the man was being treated at the hospital and is in good condition. The statement said the victim is cooperating fully with the investigators.

"We are deeply saddened and outraged to learn that a member of our EMPIRE family, Jussie Smollett, was violently attacked last night," 20th Century Fox Television and Fox Entertainment told CBS News. "We send our love to Jussie, who is resilient and strong, and we will work with law enforcement to bring these perpetrators to justice. All studio, network and production are united in the face of any despicable act of violence and hatred – and especially against one of ours. "

Members of the television industry, fans and advocates, including the NAACP, GLAAD and the Anti-Violence project, have taken social media to condemn the alleged assault.

NAACP President and CEO Derrick Johnson said in a statement that the group is "very concerned about hearing about the recent racist and homophobic attack on NAACP Image Award winner, acclaimed actor and activist Jussie Smollett." GLAAD requested that the incident be investigated thoroughly.

Empire co-creator Danny Strong said he was "deeply saddened and horrified" by the incident.

"Whoever did this, do not forget that you are nothing but hatred full of cowards, while Jussie's talent and activism will continue to brighten the world for decades to come," Strong tweeted.

The Anti-Violence project notes that the severity of hate violence against LGBT people is increasing, with 46% of victims of hateful LGBTQ violence suffering an injury in 2017, compared with 31% in 2016.

Chicago police said they are still looking for evidence and videos in the case to identify potential offenders. So far, police have not developed information to describe the suspect, Guglielmi tweeted Tuesday afternoon. Anyone with information is being asked to submit their tips to http://www.cpdtip.com.