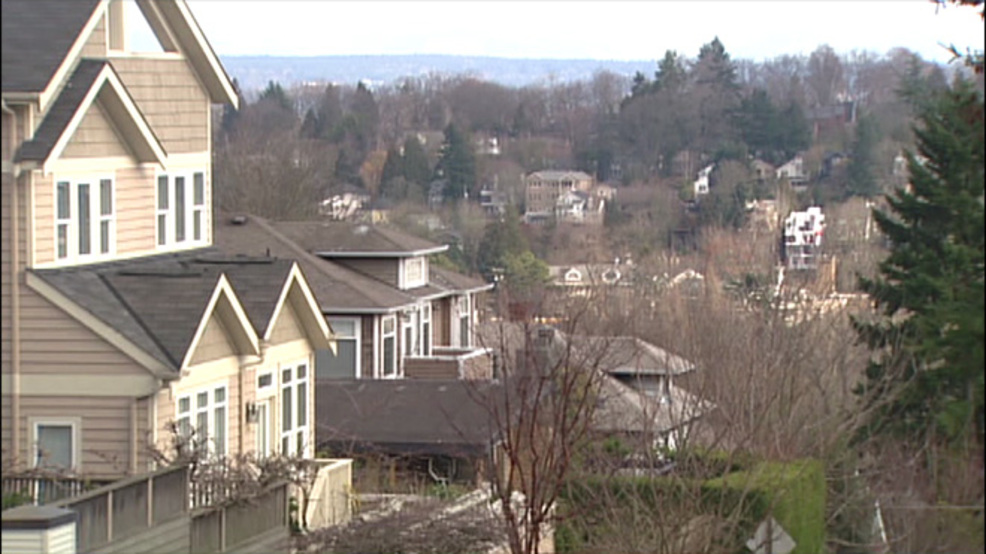 Seattle's average home price increases over the previous year fell to their lowest level in three years – but still remain well above the national average, according to the latest figures released on Tuesday.

The S & P CoreLogic Case-Shiller 20-city price index shows that Seattle's annual prices rose 8.4 percent in September – down 9.6 percent in the previous month and well below the two-digit percentage increases that are the norm since the end of 2015. It was the third consecutive month that house price hikes fell in Seattle.

Still, Seattle's 8.4% increase is well above the national average of 5.1%, which fell from 5.5% in the previous month. It was the sixth consecutive month that increases in house prices slowed across the country.

Weaker price gains reflect a broader deceleration in the US housing market. Sales of existing homes rose modestly in October, triggering a series of six-month slumps. But sales are still 5.1 percent lower than they were a year ago. Sales of new homes fell for four consecutive months.

The falls may be attributed mainly to higher mortgage rates, which jumped last year. The average rate on a 30-year fixed mortgage is now 4.9%, up from 3.9% a year ago.

Real estate prices, even with the slowdown, are still rising faster than incomes. Combined with higher borrowing costs, this made buying a home less affordable for many Americans.

The biggest annual price increases were in Las Vegas and San Francisco, where prices rose 13.5% and 9.9%, respectively. The Seattle 8.4% increase was the third largest of the 20 largest cities.

The lowest increases in housing prices were in New York, Washington, D.C. and Chicago, where they increased by 2.6%, 2.9% and 3%.

Across the country, the lack of homes for sale has plagued potential buyers in recent years, but the stock of unsold homes has soared in recent months. Ralph McLaughlin, deputy chief economist at CoreLogic, a real estate data company, said it is bringing more supply and demand to the balance.