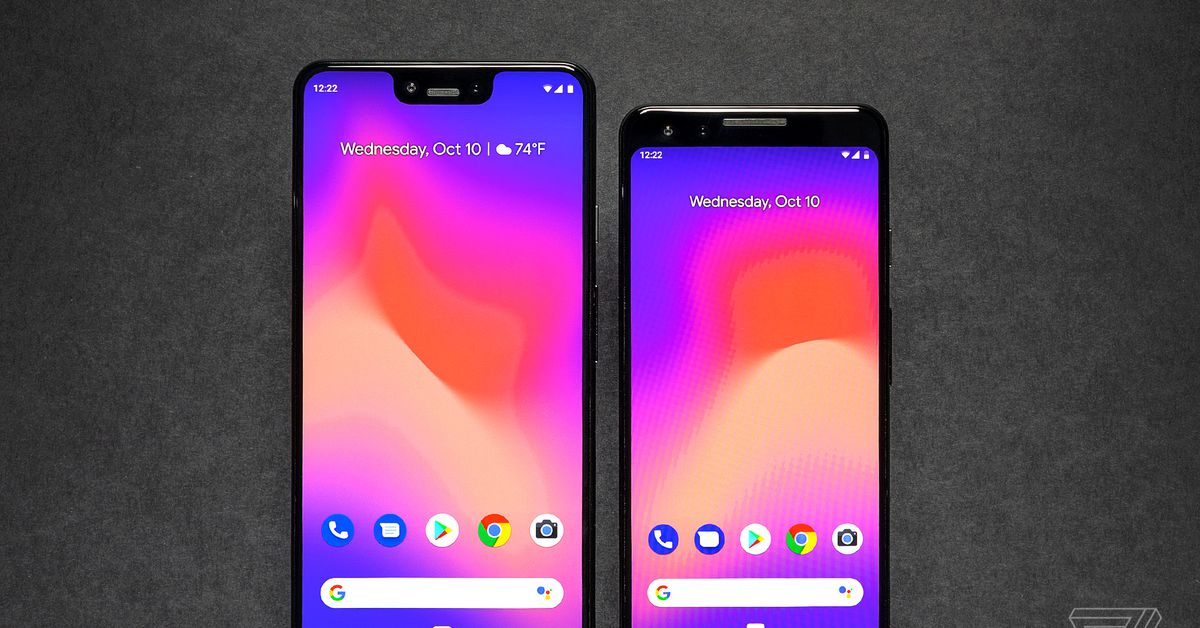 Google has confirmed that it is aware of a memory management issue that causes unexpected application crashes in the new Pixel 3 and Pixel 3 XL, and plans to fix it with a future software update, according to 9to5Google.

Although the fix is ​​not included in the company's November update, released today, it looks like it should come with the December update. Google said 9to5Google that the fix should arrive "in the coming weeks" and will be designed to "prevent background apps from being prematurely shut down."

However, the November update fixes a wireless upload issue in which Pixel 3 would say that it was being loaded at full speed when using a non-Google loader, which was not the case. Android Police says third-party chargers should now display the words "slowly loading" to indicate the half-watt rate, from 10W to 5W.

This particular RAM problem seemed to arise when users combined actions from various applications, such as opening the Pixel 3 camera that uses more memory while running Spotify, an action that forced some devices to force Spotify out to make room for the camera artificial intelligence of Google. While 4GB of RAM is pretty much the industry standard for a flagship in 2018, it's certainly more than enough to handle the use of a camera and streaming music at the same time, which suggests that it's in fact a software bug Google Out.