Indiana confirms first death from rare mosquito-borne EEE as Massachusetts man, 58, becomes the FOURTH person to die from the virus in the state's worst outbreak since 1956 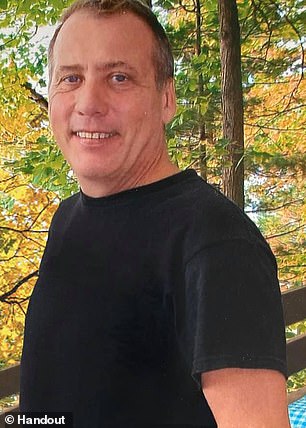 The victim is 58-year-old Scott Mosman of Taunton, who died on Friday, reported the Taunton Daily Gazette.

According to his family, he contracted the virus in September and was moved into hospice care two weeks ago.

In an obituary, Mosman was described as an environmental engineer who loved sailing, mountain biking and animals.

The death has not yet been confirmed by the state's Department of Public Health.

Mosman's passing marks the fourth fatality from the EEA in the Commonwealth out of 12 confirmed cases.

There have been additionally four deaths in Michigan, three in Connecticut and one in Rhode Island.

The growing death toll in Massachusetts has led the state to classify more communities as at-risk for the virus.

Massachusetts's outbreak of the virus is the worst since 1956.

Last month, the state's US Senators Edward Markey and Elizabeth Warren requested any research the National Institutes of Health has on EEE.

EEE is a rare disease caused by a virus that is transmitted to humans by infected mosquitoes.

It was first detected in Massachusetts in 1831 and typically affects about an equal number of horses and humans every year: roughly five to 10.

There is a vaccine for horses who contract the virus, but not humans. 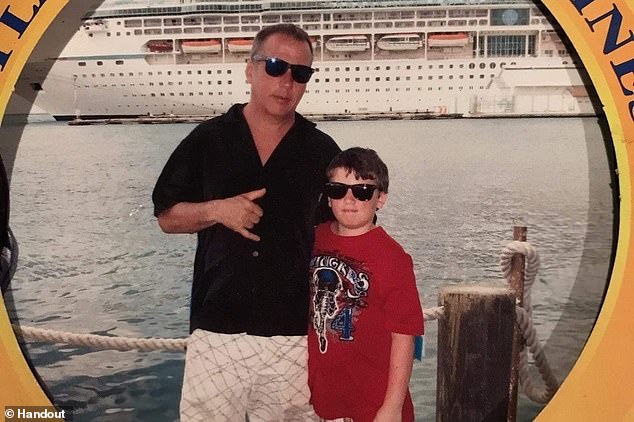 Mosman's family says he was infected by the virus in September before he was transferred into hospice care two weeks ago. Pictured: Mosman, left, with his son, Justin 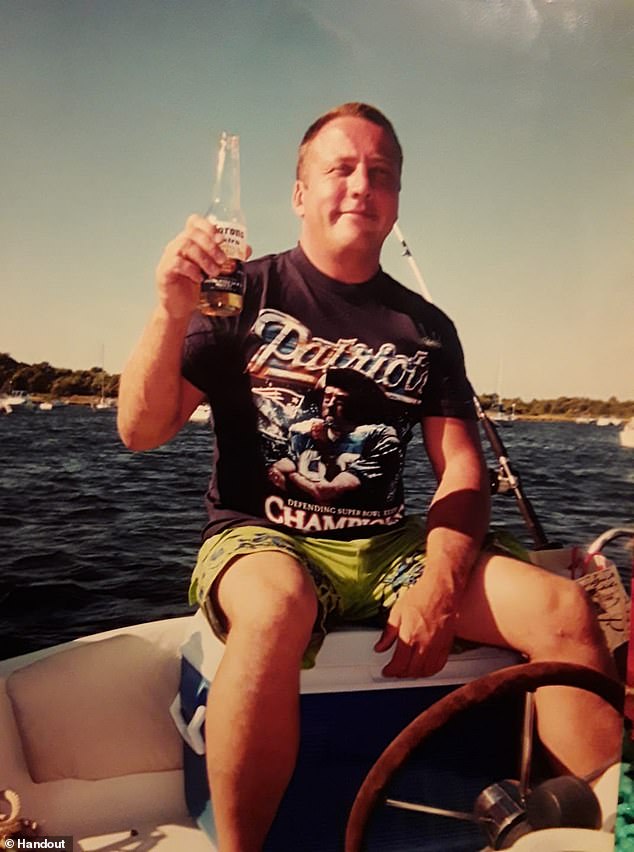 His death is the state's fourth this year and brings the nationwide death toll to 13, with four additional deaths reported in Michigan, three in Connecticut, one in Indiana and one in Rhode Island

Most people don't develop symptoms, but those who can experience chills, fevers, headaches, and vomiting.

Occasionally, the disease can cause seizures or life-threatening brain swelling (encephalitis).

There are no cure and treatments consisting of supportive therapy such as respiratory support and IV fluids.

About one-third of those with EEE die from the disease, according to the Centers for Disease Control and Prevention.

Health officials recommend that residents protect themselves by wearing long sleeves and pants as well as bug spray when going outside.

They also suggest draining any standing water from places such as bird baths and buckets because mosquitoes are attracted to still water.

Mosman's teenage son, Justin, has started a GoFundMe page to help raise funds for EEE research. As of Tuesday morning, nearly $ 3,000 has been raised out of a $ 150,000 goal.