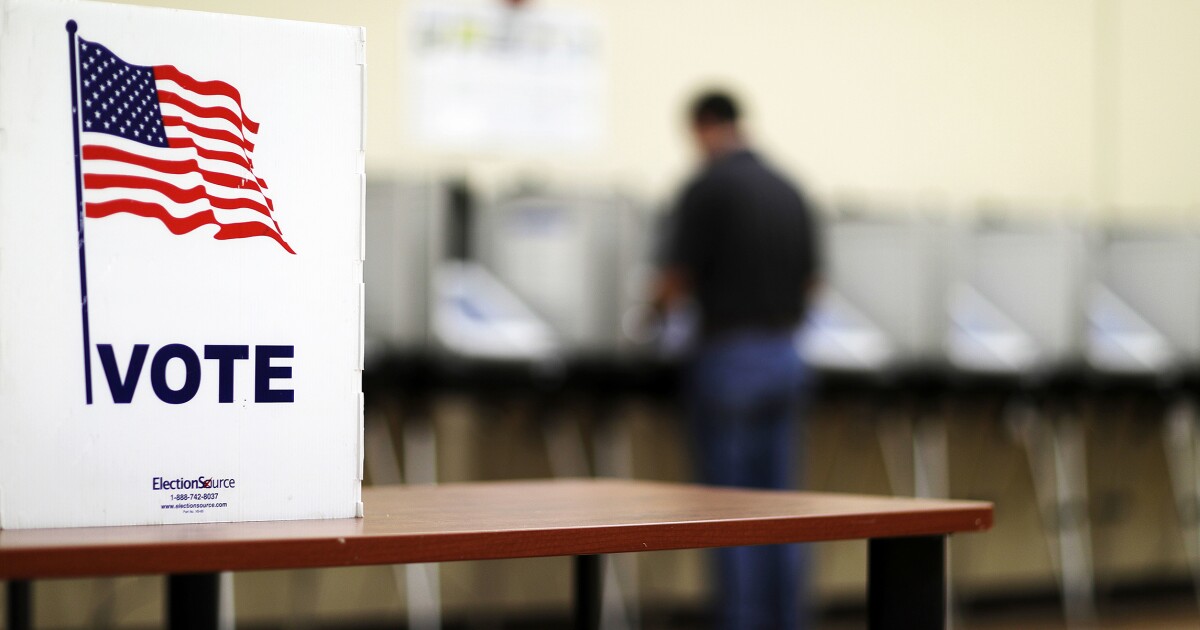 TThe identity of a person being investigated by the FBI after Georgia's Secretary of State Brian Kemp launched an investigation into the state's "Democratic Party" on "possible cyber crimes" was revealed.

An official at Kemp's office, which is running as a Republican gubernatorial candidate, told ABC's affiliate WSB-TV on Sunday that the FBI was looking for information on a woman named Rachel Small as part of the investigation.

Georgia Democrats, who called for an investigation into the alleged failed attempt to hack into the state's voter registration system late on Saturday as a "political coup," reacted promptly to the report on Twitter.

BREAKING: The Kemp team is losing its mind. Rachel Small is a Democratic Republic of Georgia volunteer in our direct line of protection for voters. She received an email from a man named Richard Wright. She forwarded Richard's e-mail to our director of voter protection. Excuse, @BrianKempGA. https://t.co/eogwmEZ2X0

Kemp's race against Democrat Stacey Abrams is one of the most competitive for a governor's mansion in the country. The duo often focused on Kemp's dual role as Secretary of State in which he oversees the elections, and a candidate, particularly as regards the Georgian registration structure. For example, a federal judge ruled last week that Georgia should relax the rules of "exact match", which represent an obstacle to voters being flagged as irregularly registered.

Details of the alleged cyberattack are scarce. The cabinet of the Secretary of State's spokeswoman, Candice Broce, however, said no "personal data" had been violated.

"We opened an investigation into the Democratic Party of Georgia after receiving information from our legal team about failed efforts to violate the online voter registration system and the My Voter page," Broce wrote in a statement. "We are working with our private sector vendors and researchers to review the data records."

The Kemp campaign added that "Democrats have tried to expose vulnerabilities" in Georgia's registration procedures.

"This was a Hail Mary pass in the fourth quarter that was intercepted in the end zone," said Kemp Communications Director Ryan Mahoney. "These power-hungry radicals should be held accountable for their criminal behavior."

Georgia's Democrats condemned the investigation, accusing Kemp of abusing his position and saying he was "the last person" to be tasked with protecting the state's record infrastructure.

"We do not create, discover, or attempt to take advantage of the deeply vulnerable system used by the Secretary of State's office," the party wrote in a statement.