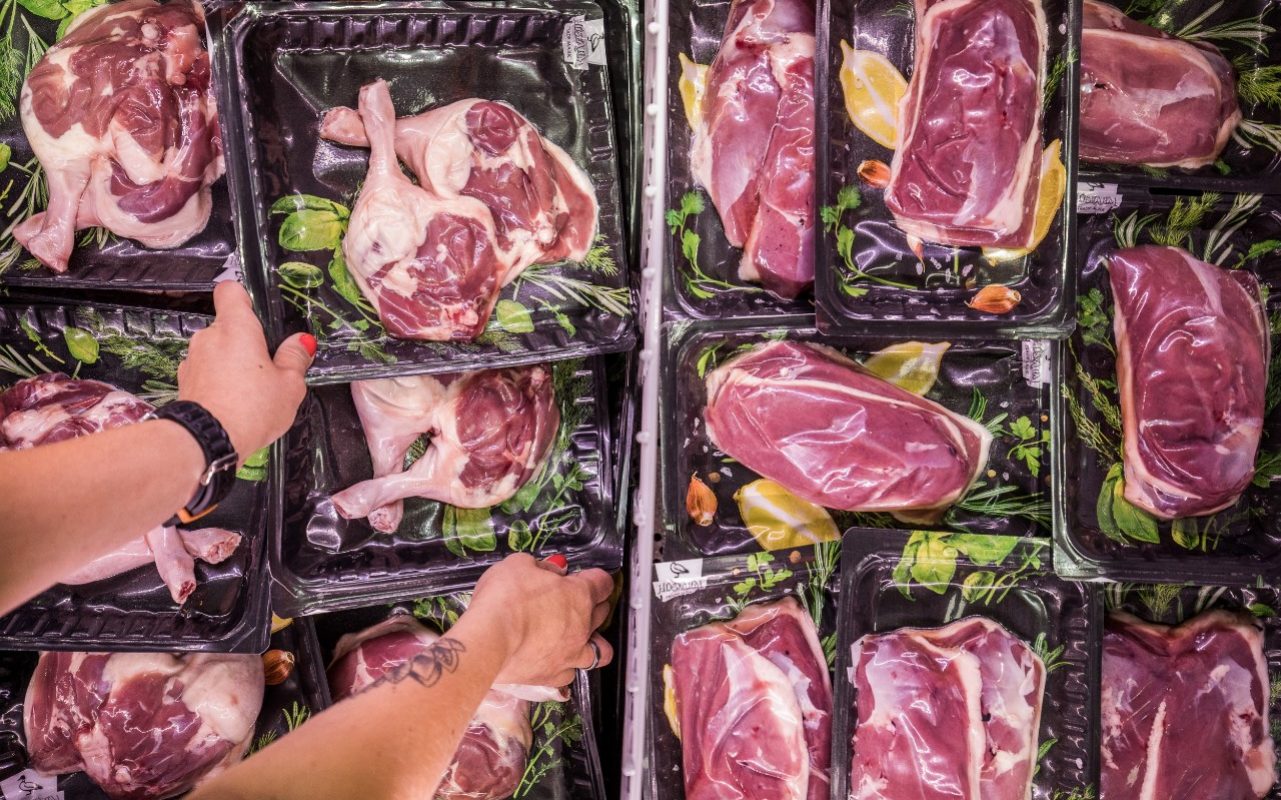 ANDIngestion of red meat only once a day increases the risk of bowel cancer by a fifth, suggests a study by the University of Oxford.

The research, based on nearly half a million British men and women, found that even moderate consumption of ham and bacon was linked to a greater chance of developing the disease.

Scientists have recommended cutting the intake of red and processed meat to no more than twice a week in light of the results.

Bowel cancer is the third most common type of cancer in the UK, with about 23,000 diagnoses per year.

It has long been associated with heavy consumption of red meat – especially processed types.

However, new research suggests that even a modest intake of these foods has had a significant impact.

The study, funded in part by Cancer Research UK, found that every 25 grams of processed meat consumed daily – the equivalent of a slice of bacon or a slice of ham – increased the risk of bowel cancer by 20 percent. Every 50 grams of unprocessed red meat – a lamb chop or a thick slice of roast beef – was linked to a similar increase in risk.

Overall, those who adhered to government guidelines on consuming red and processed meat had a risk of around one-fifth more than those who limited their intake to very small amounts.