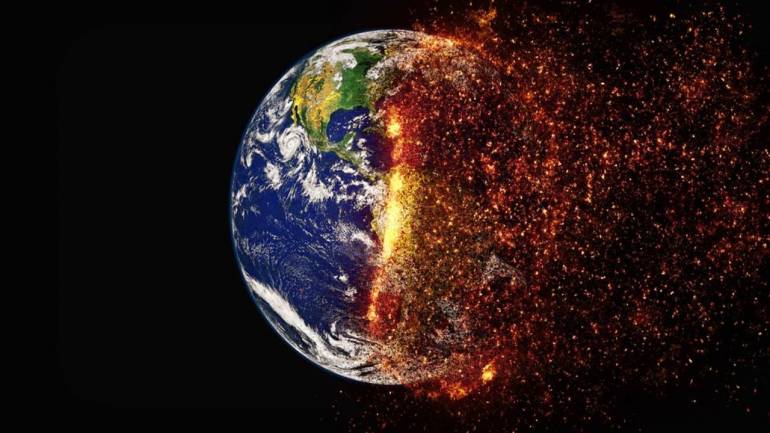 Warming of tropical oceans due to climate change could lead to a substantial increase in the frequency of extreme rainstorms by the end of the century, according to a NASA study.

The study conducted by the NASA Jet Propulsion Laboratory in the United States analyzed 15 years of data acquired by the space agency's Atmospheric Infrared Sounder (AIRS) instrument on the tropical oceans to determine the relationship between mean sea surface temperature and the beginning of the activity. severe storms

The researchers found that extreme storms – those that produce at least three millimeters of rain per hour over an area of ​​25 kilometers – were formed when the sea surface temperature was above 28 degrees Celsius.

The study, published in the journal Geophysical Research Letters, also found that, based on the data, 21% more storms form for each degree Celsius that ocean surface temperatures increase.

"It's a little common sense that severe storms will increase in a warmer environment. Storms usually occur in the hottest season of the year," said Hartmut Aumann of JPL.

"But our data provide the first quantitative estimate of how much they can increase, at least for the tropical oceans," Aumann said.

Current climate models predict that, with a steady increase in atmospheric carbon dioxide (one percent per year), surface temperatures of tropical oceans could rise to 2.7 degrees Celsius by the end of the century.

The study concludes that if this were to happen, we could expect the frequency of extreme storms to increase by up to 60% at the time.

Although climate models are not perfect, results like these can serve as a guideline for those seeking to prepare for the potential effects that climate change can have, researchers said.

"Our results quantify and give a more visual meaning to the consequences of the predicted warming of the oceans," Aumann said.