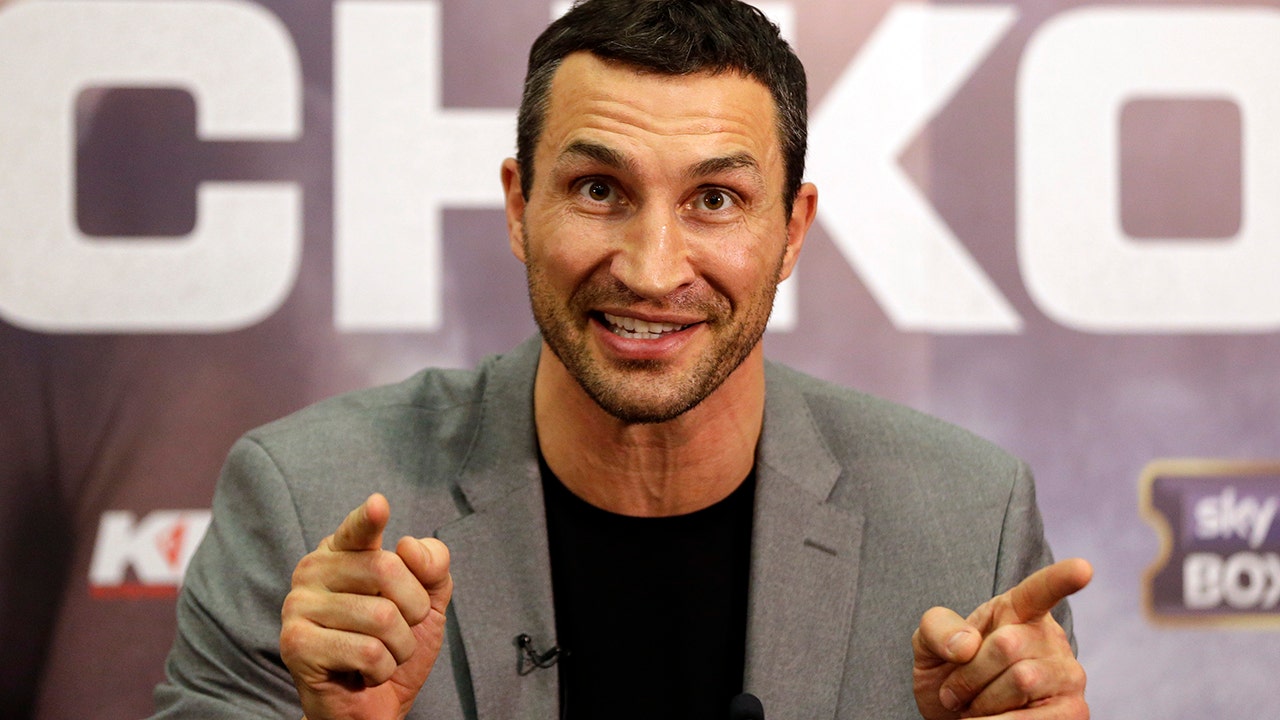 Boxing legend Wladimir Klitschko said on Tuesday that his boat trip through Spain with family and friends ended abruptly after a fire occurred on board at the weekend.

Klitschko, a former champion who holds the highest heavyweight title record, said his group was evacuated from its yacht in the Mediterranean on Sunday night.

He added in a tweet, "Be careful what you wish for: Destiny took my desire for a bit of # adrenaline literally and our boat trip on Sunday night ended up on our boat #igniting and family and friends being evacuated by the coast guard and fire rescue team. "

Former heavyweight boxing champion Wladimir Klitschko said he needed to be rescued from his yacht that caught fire. (Photo by STR / NurPhoto via Getty Images)

The rescue was captured on video.

"The boat was on fire, we're going outside," Klitschko said. "We are at sea being rescued from the Majorcan / Spanish fire department."

Spain's Maritime Rescue Service responded to an emergency call but did not confirm whether it was really Klitschko and his group, citing privacy rules.

A spokesman told the Associated Press news agency that the yacht was carrying nine people and that a fire was reported in the engine room, as it was about 10 miles off the coast near Mallorca. No one was injured.