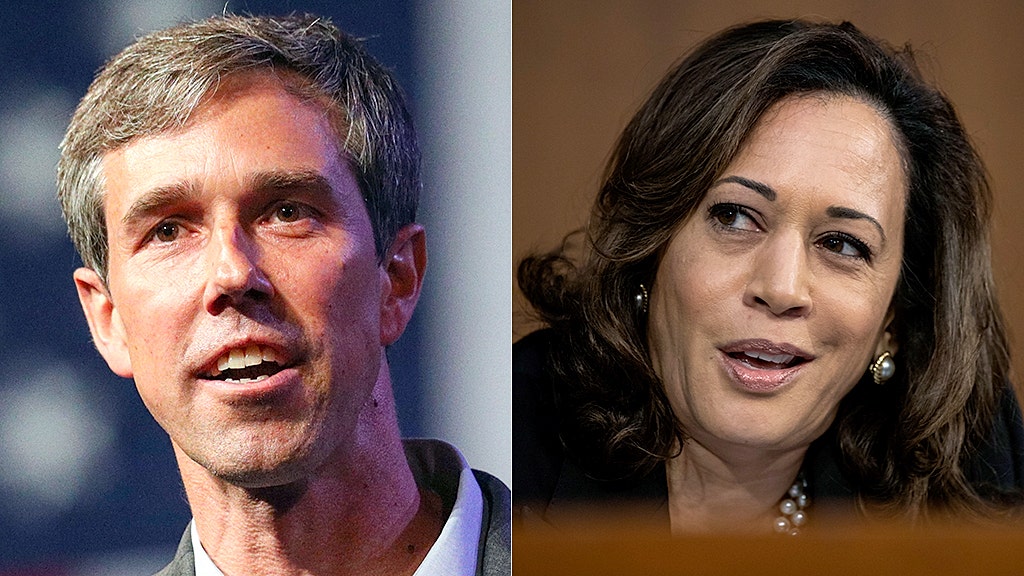 When you're re-releasing, you're losing.

A few months after the Democratic presidential race has begun, some in the single digit crowd are struggling – to the point that they are trying to get the media to take a second look.

Once the political press boasts of strategy, they are promoting a new approach, which of course, is an admission that the old strategy was a failure.

What's driving this maneuver is how Joe Biden's debut dominated the race, with the former vice president defying all predictions of weakness and increased research. He is more than doubling Bernie Sanders in those searches and knocking all the others down almost asterisk status.

With all the usual warnings – it's too early, Biden could stumble, anyone could catch fire – the press is giving some contenders the appearance of doing it all over again.

The former congressman jumped in "with dizzying energy and a fly-by-the-seat-of-pants campaign style," but the buzz now "evaporated." He made some promises that resonated or produced headline moments. , instead driving around the country, meeting with voters in small events, mostly. "

The man who lost to Ted Cruz is in a "quiet period" now, says a consultant, but "O & # 39; Rourke is planning to try again by taking on an important role in staging a & # 39; reintroduction & # 39; ". It started with a Rachel. Maddow interviews last night and an appearance today in "The View".

What happened is that Beto tried to run for president in the same way that he ran for the Senate with a small-scale retail policy. And that just does not work in a national race. He deliberately turned down almost all TV invitations, which was a disastrous mistake.

Much of Beto's candidacy was built in his persona New Agey – he "was born to participate" – that media interest declined when he did not have much to say about issues other than a massive climate change plan that many have rejected. as unrealistic. Your Vanity Fair cover story can become the highlight of the campaign unless you can fix it quickly.

SUBSCRIBE TO THE BUZZMETER HOWIE MEDIA PODCAST, A RIFF OF THE HOTTEST DAY STORIES

Here's a headline from the New York Times: "Kamala Harris is trying to redefine his campaign by taking Trump."

Harris, the Times says, "was agreeing to a political truth: she is trying to redefine her campaign after stagnating in the Democratic primaries, using her strengths as a prosecutor … to mount a sharp accusation of Trump."

Harris "found himself in a political wheel, squeezed by factions competing in his party," the Times says. While she has a good press to question Bill Barr, she also made a major stumbling block by embracing a Medicare-for-all law that would abolish private insurance. She tried to back down that Sunday with CNN's Jake Tapper, but he did not let her off the hook.

In a related play, Politico cites Cory Booker's allies as complaining that the media is being unfair to the former Newark mayor for squandering love on South Bend's mayor Pete Buttigieg – the not-so-subtle subtext being that Mayor Pete is White.

But here's the thing: In addition to his groundbreaking status as a gay candidate, Buttigieg has been outspoken, personal and simply engaging in a series of interviews and appearances. His strategy has been the opposite of Beto, accepting many invitations to the TV, which gave him strength and propelled him to third place in the polls.

In the play, Booker's supporters say he has a great story as "a former Stanford college football player who is dating actress Rosario Dawson." But he refused for months to tell who he was dating and does not talk about it now, a small but revealing thing.

Obviously, it is difficult to stand out amid the blur of 22 candidates; they could be their own "Jeopardy" category. But we would not see all these reintroductions if a man who did not need a presentation, Joe Biden, had not rushed on the field. The hopefuls also hope that the debates will give them a boost or that Biden will start sinking as soon as the media gets bored with him as well.